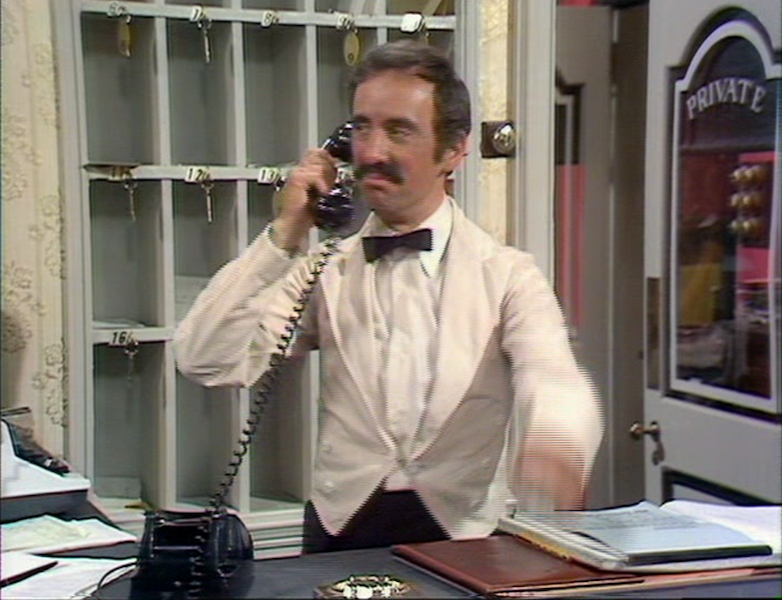 We quite often post job adverts which require various levels of Spanish, and the comment I see most commonly is “If only I could learn Spanish.” And I know from talking to British and Irish friends living here, that many are frustrated at not being able to speak the language better.

Unfortunately, the way we traditionally learn a language as a grown up is to learn the mechanics of it – how to conjugate a verb, how tense works and so on. But think about how children learn their language for a moment – they don’t know or care about how it works, their only interest is in getting the message across. And once they can do that, they learn the correct way of speaking by being gently corrected by the people around them.

In other words, they learn by listening, copying, getting it wrong and then being corrected!

Apply the same to learning Spanish as an adult, and you could be onto a winner. The key is in exposing yourself to as much Spanish as you can, then “having a go.” And just like when you were a child, people you speak Spanish to will gently correct you.

If someone walked up to you and said “Where will be shop close for purchasing food?” You would know exactly what they wanted, even though almost everything about that sentence is wrong. In the same way, when you speak like that in Spanish, people WILL understand what you are saying! All you have to do is spend as much time a possible listening to Spanish being spoken, then start to try to speak it. Just like you did when you were a child learning English.

Here are some tips that will help:

Read a Spanish newspaper at least once a week

Buy a copy of La Voz or Canarias 7 and work your way through it. It will help massively with seeing how sentences are constructed. At first it will be painful – you may spend more time looking words up in the dictionary or on Google Translate than you do actually reading, but you’ll be learning new words all the time.

The news is a great place to start, as announcers tend to speak slowly and with more gravitas. If you can access subtitles, put them on as well, so you can see, as well as hear, the words. Then find a programme you can get into – years ago we started by watching the Spanish equivalent of Pop Idol. In no time at all, we got “into” the show, rooting for our favourites and wanting to understand what the heck was going on. While they were singing, we could compare notes about what we’d understood from the talking parts.

Go to an intercambio

These are held in various places on the island. Intercambios are language exchanges in a café or bar. you’ll share a table with some local people who want to better their English, so you’ll spend 20 minutes or so talking Spanish and then 20 talking English with them.

Create your own intercambio

Find someone who wants to learn better English – it could be the barman in your local, or the lady from a shop, and create your own intercambio. You could meet for coffee once a week and just talk about what you’ve been up to, first in one language and then in the other, each correcting the other.

Use the language all the time

This is the hardest part of all, especially if you live in a resort area where most people speak English. But persevere – even if the waiter replies in English, force yourself to keep speaking in Spanish. Learn the Spanish for “Can we speak Spanish, please? I’m learning.”

Go to places where you HAVE TO speak Spanish

If you visit rural areas of the island, you’ll often go to places where nobody speaks English. How about having a drink in the sociedad at Haria? Stay up at the bar, and have a chat with the couple that run it, and you’ll find locals will come in and join in the conversation with you. It’s scary, and mentally tiring, but you’ll learn so fast, especially after being fortified by a glass or two of wine.

Finally, and this is the most important of all:

Make Spanish part of your every day life

If you treat learning Spanish as something you “do” every Wednesday at 4PM, then you’ll fail. You have to connect every aspect of your life to learning the language – that means changing the language on your PC and phone to Spanish, writing your shopping lists in Spanish, looking at Spanish language You Tube videos when you want to learn something.

In other words, use Spanish to do the things you do every day.