Things That Have Changed In Lanzarote Over The Last 20 years 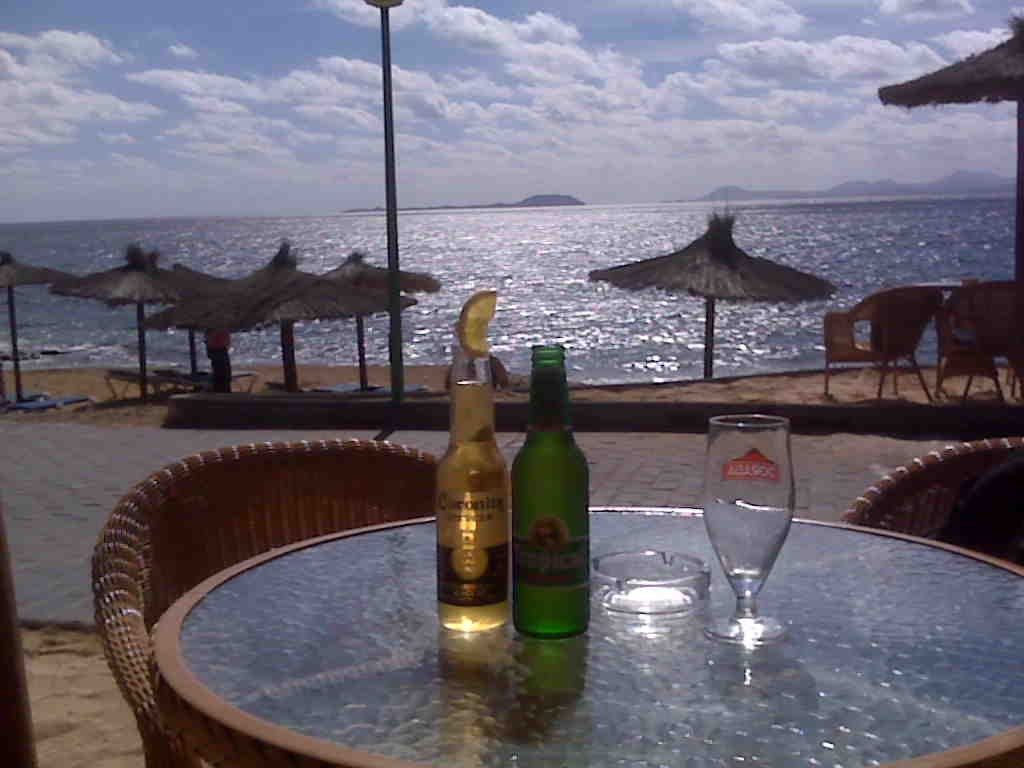 We’ve been living on the island for more than 20 years, and we were reminiscing the other day about how things have changed here in that time. We thought it would be fun to share what we came up with:

You Can Buy Marmite Here

You couldn’t buy Marmite when we first came here, even from “Strawberry Farm” which was the only “British” shop on the island. Mates used to bring it out for me, but these days it seems to be everywhere.

The Journey Time From The Airport To Haria Has Halved

In those days, the fast road by-passing Guatiza and Mala didn’t exist, so it was a slow crawl which started on the old circunvalacion and then you had to go through the villages of Mala and Guatiza. I used to allow an hour. These days, with the new Arrecife ring road, it takes a little over 30 minutes.

Every house sale used to have an element of cash or “black,” which saved the seller and buyer costs. Everyone knew about it – there were even cash counting machines at the notary. I used to joke that if times ever got hard, we could mug someone in the multi storey near the notary’s office in Arrecife – almost everyone parking there seemed to have a bag of cash with them. These days the practice no longer exists.

The Road To Playa Blanca Still Isn’t A Dual Carriageway

I can still remember the first time I drove down the road to Playa Blanca, and spotted the “old road” running alongside it. “They will be turning that into a dual carriageway one day” I told the kids. Wrong!

While we’re talking about Playa Blanca, it was tiny! Faro Park phase one was just a hole in the ground.

The Strip Is A One Way Street

Puerto del Carmen’s famous Avenida was a two way street, with “nose in” parking down most of its length. The pavements were narrow and tatty – it was a great place for drivers, but not very pedestrian friendly.

Communications Are Much Easier

There Are Loads More Flights To The UK

Flights to UK were pretty much limited to Thursdays and Sundays, and the choice was basically British Airways or Monarch, unless you could get a seat on a plane chartered by a holiday company, and it was expensive! We used to budget €200 each for a return ticket, which meant saving for months to visit the family. These days the low cost carriers have given us much more choice, and you can fly to UK every day of the week.

We had Hiperdino, Vivo and Eurospar for our food shopping, and you had to travel to Arrecife or Playa Honda to visit any of them. Now we have several more Eurospars – at Macher and Costa Teguise, and Roper, Lidl and Mercadona have come along. Ikea wasn’t here, nor was Milar or Elektron – we bought furniture from shops near the hospital (which is why you see so much of the same stuff around!) electrical goods from Informatica and appliances from Mega Centro, who have now gone.

You’d occasionally see a cyclist around, perhaps training for what was still a small event, Ironman Lanzarote, but that was about it. These days you can’t go anywhere without seeing lycra clad, fit bodies, swimming running or cycling!

Arrecife Has Become Quite Cosmopolitan

We loved Arrecife in the old days. The Gran Hotel was a ruin, a Guardia Civil policeman in an old fashioned tricorn hat stood outside the Ayuntamiento, and we remember being saluted and welcomed to Spain by the cop who gave us our first residency card. These days the city has become much more sophisticated, but has lost some of its charm and naivety along the way.

The Population Has Increased

Back in 2000, the island’s population was still 96,310 and 91% of the residents here were Spanish. These days, the population has increased to 147,000, but largely through immigration, as only 78% of the population is now Spanish.

Subscribe to our famous weekly newsletter for more of this kind of stuff: