When is it a good time to visit Lanzarote? 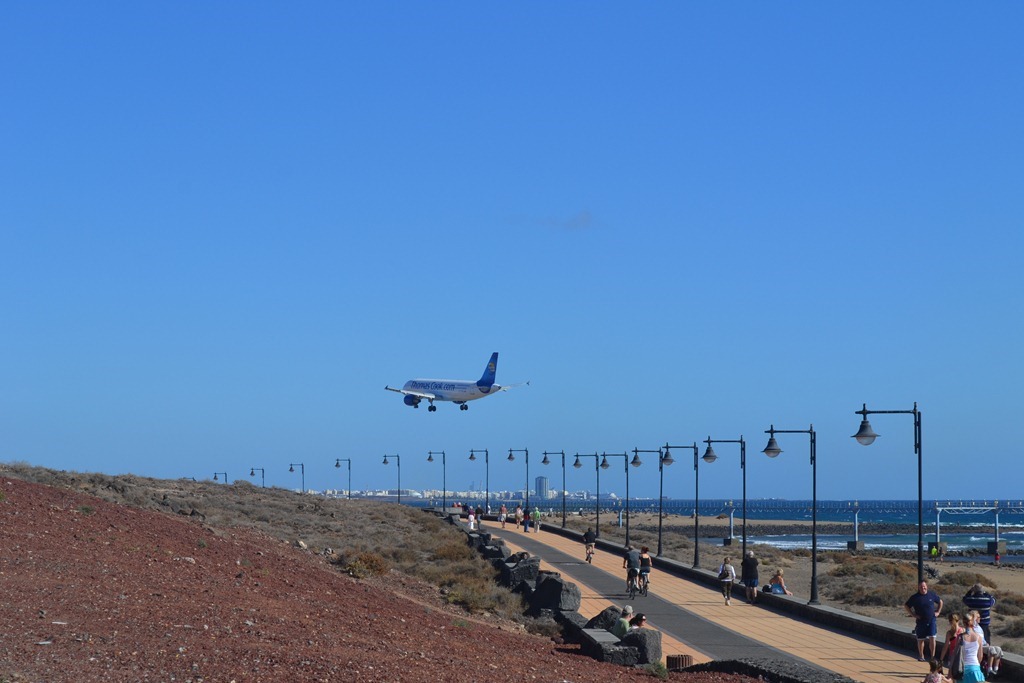 We’re quite often asked the question “When is a good time to visit Lanzarote?” The answer depends on what you want from your holiday.

Some like to follow the trend and visit places during the peak season, for others they want to escape the madding crowd and come when it’s quieter. Of course this very much depends upon whether you have children and are tied to visiting during the school holidays. We’ve looked back over the past three years to establish when the most popular time for visitors to Lanzarote.

Our passenger arrival figures from AENA show that without a doubt August is the most popular month, followed by the month of July for 2009, 2010 &  2011, the third most popular month was different over the past three years, in 2009 it was March, 2010 October and 2011 it was April.

The occupancy figures from ASOLAN agree that August is the most popular month to visit Lanzarote, July was also the second busiest month for 2009 & 2010 but in 2011, it was the month of September that recorded a higher occupancy rate than July.

Visit Lanzarote during July & August for a peak or high season holiday.

Visit Lanzarote during May & June if you prefer an off peak or low season holiday.

Lanzarote has the best climate in the world! It really doesn’t matter when you plan your holiday to Lanzarote as we enjoy average daytime temperatures from 21 to 29 degrees and more than 300 days of sunshine every year. There is an odd chance of rain during the winter months however our annual average rainfall is only 125 – 150 mm, so chances are the showers are interspersed with sunshine.

The bottom line is that anytime is probably a good time to visit Lanzarote! 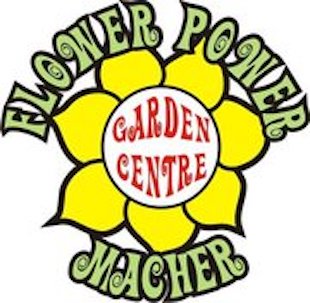 Playa Blanca
32
From £770 per week
Get our newsletter!