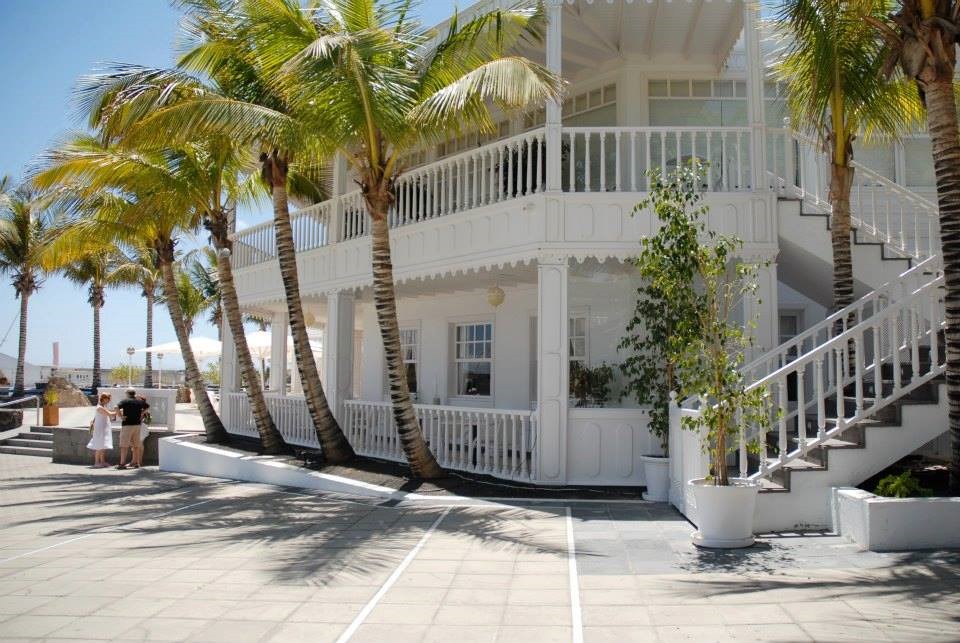 Puerto Calero is situated on the outskirts of Puerto del Carmen, although it’s part of the municipality of Yaiza which covers the resort of Playa Blanca. José Calero had the idea of building a marina in this area of Lanzarote back in 1983, and after 4 years of construction the Puerto Calero marina was first operational in 1989. The marina was extended to double its size in time for its 10th anniversary in 1999 and in 2006 a super berth section was added for boats 25-50m. The Puerto Calero marina now has 450 berths and is suitable for super yachts up to maximum length of 60m, some of the world’s luxuriest vessels have moored here over the years.

There are two luxury hotels situated in Puerto Calero, the Costa Calero which has four stars and Secrets Lanzarote which is a five star adults only hotel. There are also a selection of apartments and villas available for rental too. The development of Puerto Calero has been carefully planned with large individual plots of land released for sale and individual exclusive properties built as well as lower priced, but up market complexes. The areas around the privately owned land are all beautifully landscaped and there is 24 hour private security throughout the area.

Puerto Calero is much more than a marina, there are a wide selection of cafés, bars and restaurants along the waterfront and its a beautiful place to sit and watch the comings and goings, with the sound of the clink of ropes on the masts, and the school of fish that swim around the marina – eager for any left over bread from your meal.

Set back behind the frontline is a second row of shops, here you can find exclusive designer goods such as Hugo Boss, Lacoste, Armani, Helly Hansen and DKNY.

There are also a choice of leisure facilities at the marina, you can go sea fishing, sailing and even dive in a submarine from this location.

If you’re staying in Puerto del Carmen then why not walk along the promenade and coast to Puerto Calero and then take the water taxi or bus back to the resort for a day out.

José Calero’s (known as “Pepe”) dream has been realized. Puerto Calero is now a stunning place to live and visit, and the marina is full of both local boats, and visiting vessels storing up prior to Atlantic Crossings. The port is also home to almost all of Lanzarote’s serious Ocean Racing fraternity.

You can take a water taxi between Puerto del Carmen and Puerto Calero.