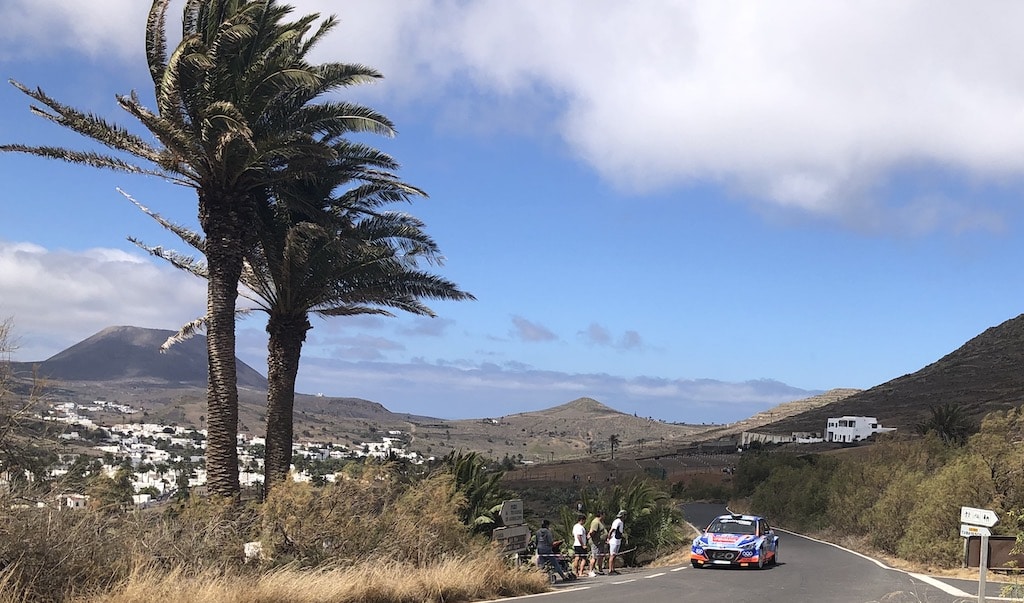 Local driver Toñin Suaréz took overall victory in the Haria Rally at the weekend, in his Porsche 911, with the Audi R8 of Angel Bello, from Tenerife.

In May, Lanzarote had the second highest tourist occupancy in the country, behind only Barcelona. Occupancy on the island d was 66.8%, with Barcelona recording 72.41%, partly connected to the Spanish Grand Prix.

New car sales this year to date have doubled when compared to the same period last year. A total of 2036 new vehicles have been registered this year, versus 1010 last year. 1540 are cars, the rest being buses and commercial vehicles. 713 of the registrations were in the municipality of San Bartolomé.

Historic Buildings In Teguise Will Be Exempt From IBI

IBI is the annual tax paid on properties in Spain. Teguise ayuntamiento has announced that the historic buildings in Teguise will be exempt from paying the tax in 2023, as a reflection of the value in making the town one of Spain’s “most beautiful,” and as a reward for owners keeping their properties in excellent condition. The exemption will apply to properties 50 years and older, located in the historic centre.

Another €13 Million In Subsidies For Electric Vehicle Purchase

Another €13 million has been made available to islanders, from EU funds, to subsidise the cost of buying new electric vehicles. The “Moves 111” programme offers grants on the price of purchase, which are applied at dealer level.

Lanzarote residents, between the ages of 18 and 30 years, will be able to apply for a subsidy to help them rent properties on the island. With rental costs high on the island, due to the strong demand for holiday lets, young people are increasingly unable to cover the cost of rentals. The subsidy will be available to those earning less than €24,000 per year, and they will be able to apply for up to €250 per month for two years.

The cruise line Norwegian will return to Canary Islands ports this winter, for the first time since 2017. Norwegian Sun will run a regular cruise around the islands, with Santa Cruz de Tenerife being the port of embarkation.

Prices of properties have increased on the island in most areas over the last 12 months, with San Bartolomé leading the way registering an increase of 13.8%, followed by Yaiza (13.7%,) Haria at 11.2% and Tias with 9.3%. Arrecife registered just a 1.1% and Tinajo a decrease in price of 14.3%. The numbers come from The Cabildo Data Center.