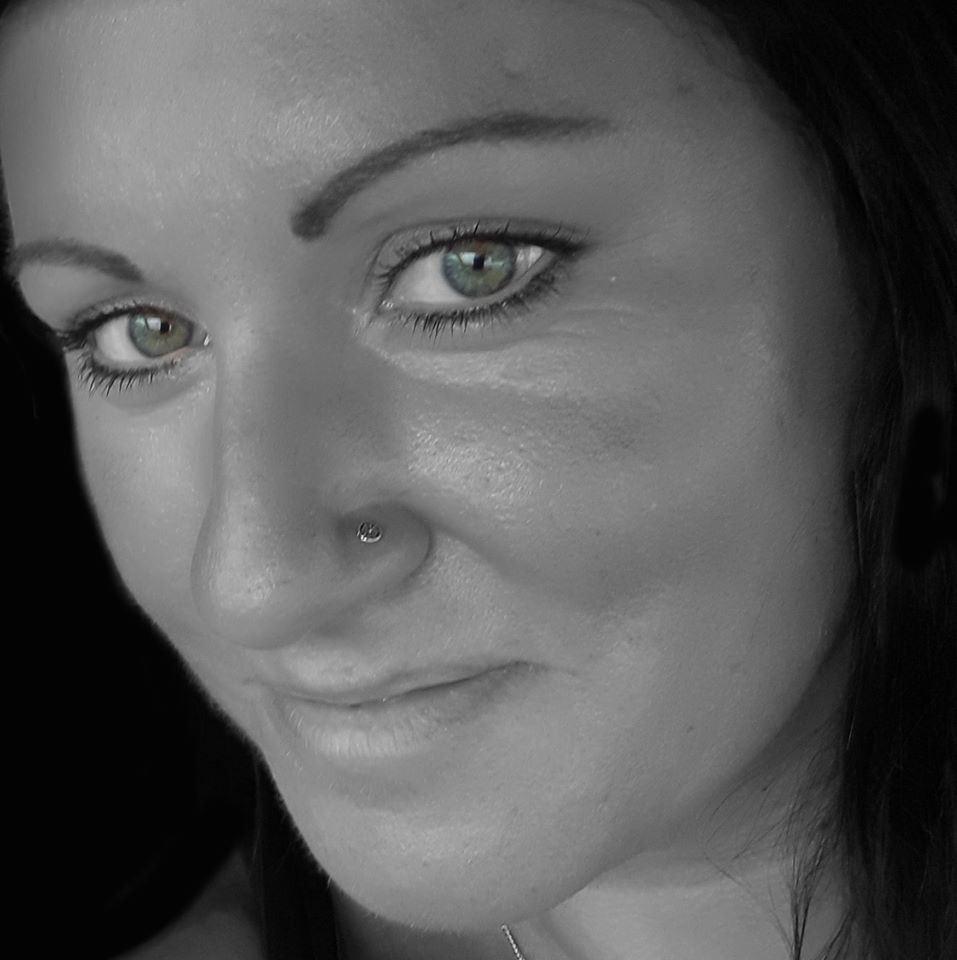 I first met Gayle through a friend in common and she told me she was playing in The Harbour in Puerto del Carmen on St. Patrick’s Day on the 17th of March of 2019. I went along to hear her play. She was the first singer of the day. I have to admit that I was really impressed with her powerful voice. She certainly was a force to be reckoned with and filled  the stage with ease. No mean feat, let me tell you. It was indeed a very good start to a day filled with music and celebrations. After a few months we have managed to get together to chat some more.

Hi Gayle, thank you for meeting us. Let’s start with where you are from originally.

And how long have you lived in Lanzarote?

Wow, that’s a long time! How did you end up here in the first place, if you don’t mind me asking?

I have been in Tenerife before for about 10 months when I got the chance to do a 5 week stint in the Dubliner in Puerto del Carmen. After the 5 weeks they offered to keep me on board for longer. And as they say, the rest is history!

For someone who has never heard you sing, what can they expect?

I play acoustic guitar and my shows are directed to the tourists so I play a mix of music: from Irish to classic rock, 80’s music, etc. Anything lively and danceable, most of the times.

What are your regular gigs at the moment?

I play in two venues:
– On Tuesdays, I play in the Phoenix Tavern in Centro Costa Luz, at the San Antonio end of Puerto del Carmen, from 10pm until midnight.
– On Sundays, Mondays, Thursdays and Fridays I play in Mulligans in the New Town, near Centro Atlántico, from 10pm until 1:30am, approximately with another musicians as the band “Anonymous” (https://www.facebook.com/AnonymousBandlanzarote/) currently formed by Dex Walsh also on accoustic guitar, Tihomir Kotov from Bulgaria on electric guitar and Michael Collings on bass.
On Mondays, I play just with Dex and the other three nights, with the full band. We all sing, which is fun!
I also perform at weddings or special occasions like St. Patricks Day this year in the Harbour.

Yeah, this was the first time I heard you sing, actually!

Tell me, what is the best way to keep up to date with any changes or new venues that you might be playing in?
You can follow me on Facebook on https://www.facebook.com/gayle.o.donovan1.

Ok, thanks. And now, let’s tackle the more personal stuff. You’ve lived here long enough so you obviously like the island. What is it about it that has kept you here?

Well, work obviously. While Tenerife has a terrific music scene, I felt I there were more opportunities for me in Lanzarote. I also enjoy the quality of life, not to mention the obvious (the weather), it’s a brilliant place to bring up children, crime is practically non-existent as neither are traffic jams. But also love the diversity, as you meet people from all walks of life, the culture, the food, the sense of community that Canarian people have that can be lost in big cities… Also, there is plenty more choice of shops now than when I first arrived. Lanzarote is home now.

Great! And tell us one of your favourite places in Lanzarote.

I love Jameos del Agua and driving through the many volcanoes in the island. There is something magic about this place.

I totally agree with you. Finally, is there something else would like to you say to our readers?

Yes! Go and explore what Lanzarote has to offer, rent a car, drive around, go to the museum… don’t just stay in the resorts!

Thank you very much Gayle for your time and the very best of luck with any future endeavours!

The pleasure is all mine.