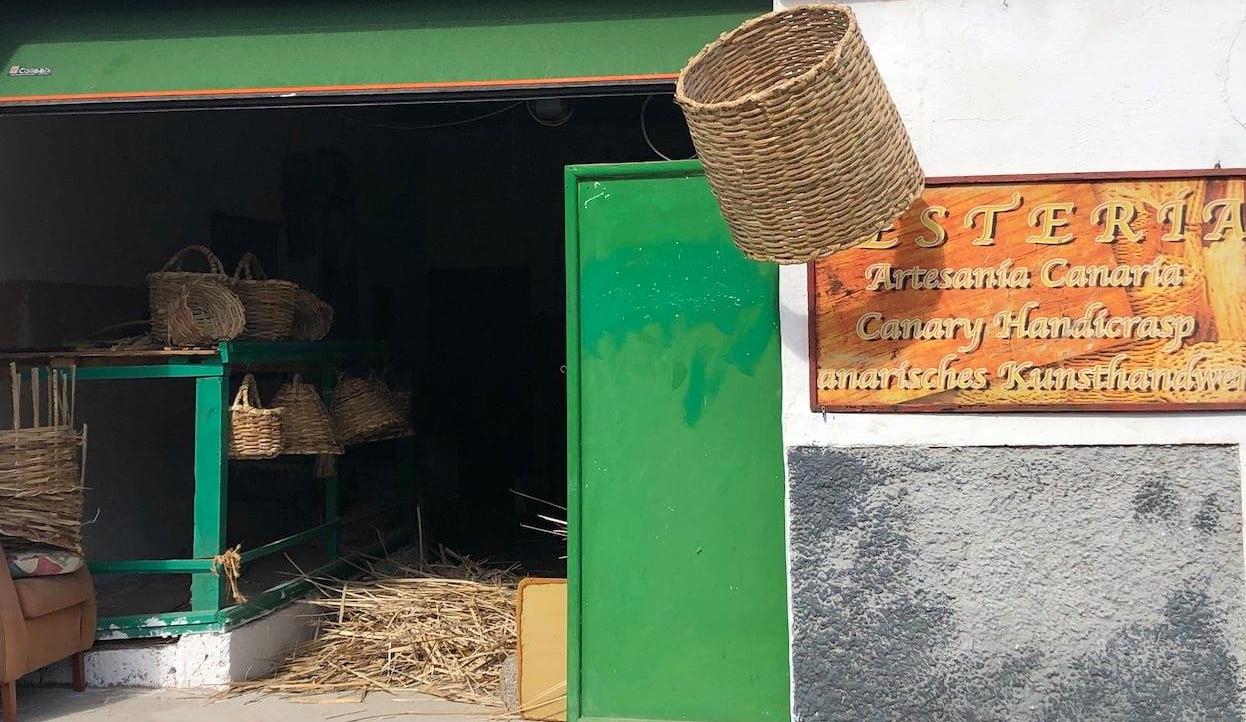 Gustavo Matos, President of The Canary Islands visited Lanzarote this week. Accompanied by Lanzarote Cabildo President Dolores Corujo, he visited the Fundacion Cesar Manrique as well as attending a session of the Arrecife council.

Hotel Fariones, which has been closed for three years for a major refurbishment costing €30 million. It will reopen in February. The hotel will have 215 rooms, a completely new kitchen and a spa area. The Fariones was the first tourist hotel in Lanzarote, opening in 1966.

Several roads in Puerto del Carmen will be closed this Saturday for the Ocean Lava Triathlon event. Full details are below:

The King is coming to the island next week. He will be officially opening the exhibition at Fundacion César Manrique at Taro de Tahiche, to celebrate his centenary on 30th October.

The Belgian Paralympic champion spent a great deal of time in Lanzarote, accompanied by her amazing dog Zen. She had many close friends here, including several on the staff at Sands Beach Resort where she stayed regularly.  In constant chronic pain, she decided some years ago that she would end her life (something that is legal in Belgium) once she could no longer cope. She reached that point this week and died aged 40. She will be sadly missed, and was an inspiration to everyone who had the privilege to know her. A permanent memorial will be set up at Sands Beach Resort.

Interesting reading: The Conquest of Lanzarote.

Playa Blanca
22
From £435 per week
Get our newsletter!