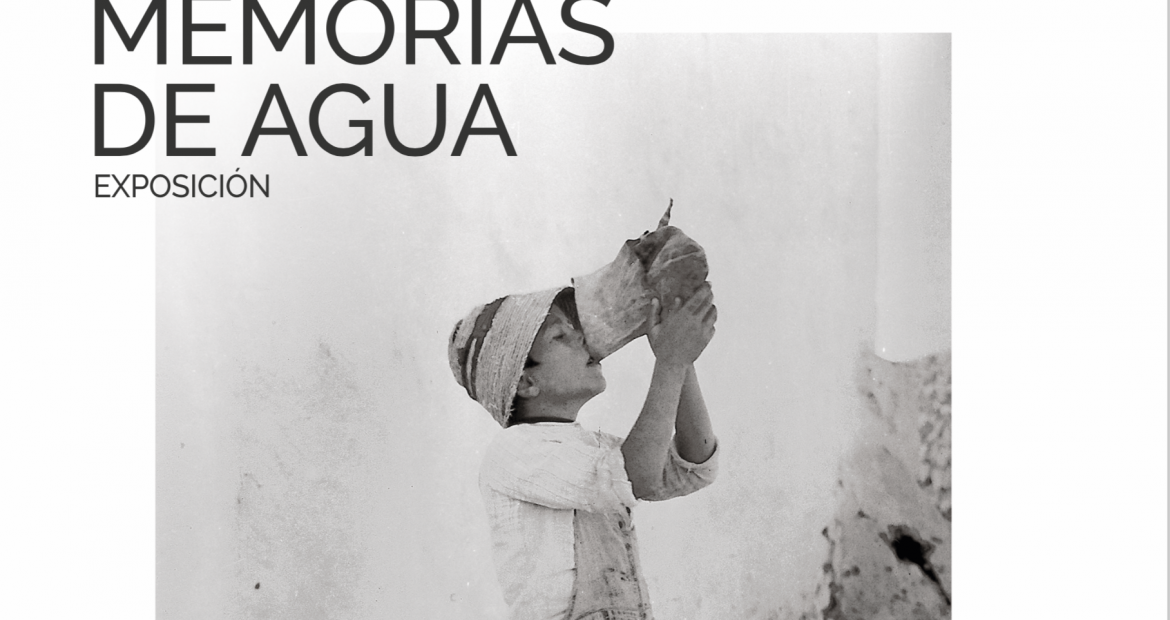 Notwithstanding a football World Cup Tournament, a one day cricket series between England and Australia, a US Open Golf championship and the long awaited return to playing tennis of Andy Murray, Dee and I decided to follow the advice Miguel had offered in a recent piece of Lanzarote Information about spending a day discovering the real Arrecife.

We have actually come to know the island’s capital quite well since retiring here three years ago, but I do still occasionally wake in a cold sweat remembering driving round the sea road on holidays, in the dark, unsure what point of the compass we were aiming at and trying to remember which side of us was the sea we couldn’t see. Blinded by lights in my rear view mirror, I would tightly clutch the steering wheel as cars seemed to then race by me at 100 miles an hour. These days and nights, though, all that has been made much easier by the joining of the major roads around the town and even the centre no longer holds any fears, with easy parking and all major cultural and artistic attractions within walking distance.

We parked up, first, in the huge ‘free’ car park near the Cabildo building that is occasionally patrolled by a man who asks for a Euro far a day’s parking. The parking area is safe and provides a lovely sea-line path towards and around the beach with the Gran Hotel offering a constant directional landmark.

Today, and for the next three or four weeks, the Cabildo, a glorious piece of architecture both outside and in, is housing an exhibition of visual arts by local artists showing the development of the island over the past generation or two. On the immense wall space of three floors was hung an amazing diversity of artistic styles with informative text about the artists, and their art, displayed in Spanish and other languages including English.

Three abstract pieces by Carlos Matallana caught the eye, and a black and white photograph of a Metropolis by Ruben Acosta.

There were other interesting black and white pieces including one of the de-salination area at Playa Blanca by Carlos A. Schwartz. This artist seemed to specialise in landscapes reflecting what obstacles have to be overcome to draw supplies from the land, and his pictures of the El Jable desert areas were particularly stark.

A wall on another floor showed work by 12 artists, all created since the nineteen forties, and eye catching work amongst all these include depictions of the Uga of a few decades ago and an incredibly evocative piece by Mario Delgado of a bank of huge threatening clouds over Punta Mujares.

Another wall was dedicated to photographs and paintings of buildings around the island. These were displayed accompanied by clear and legible text about particularly localised architectural features on churches and large, expensive homes, as well as on the smaller houses we see dotted over the landscape.

There were no security guards looking over our shoulder as there might have been in our larger galleries in England, and the noticeable hush was polite and reverential rather than enforced. Any visitors or new settlers here on the island with a desire to learn more about its history and culture would really enjoy this stunning exhibition.

We had made note, though, of one more exhibition in Arrecife that we would like to see. This was called Memories Of Water and is being staged at La Casa Amarilla, so we drove up by the beach to the underground car park. Not recognising the name of the building we didn’t really know where we were going but those helpful people at the Playa Blanca Tourist Information had give us directions and a short walk took us to a tiled building we immediately recognised as one we had passed by on several occasions. Beside it stands a distinctive figure of an iconic Lanzarotan, and now that we have noted that fact we will always be able to return straight to the venue in future.

This remarkable and informative exhibition was more a collection of photographs, blueprints, quotations and even animations taking us through the design and development of the de-salination plants on the island. All this was supported by evidence proving just how vital to the creating of the Lanzarote we know today these developments had been.

Whenever my organisation of Just Poets were commissioned as community artists back in England we would often be invited by schools to deliver a creative writing workshop I had designed called Where Imagination Begins. I had done this because of my perception that at the time I believed children were being taught to ‘know’ things without in any way being taught how to imagine them or understand them. In other words they were being given knowledge but not being taught how to apply it, and I reckoned children should be given the space to dream.

I was very interested, therefore, to find a poem, seemingly ‘about’ imagination, etched on the wall but that was really telling us of the imagination and knowledge of one man in particular.

Manuel Diaz Rojo was born in La Vagetta in 1927 and this exhibition is quite incredible in showing clearly how he daydreamed a solution to Lanzarote’s lack of fresh water issues. Taking into account practicalities of nature and science he achieved the feats of engineering that carried his vision from that place ‘where imagination begins’ into hard reality.

Some wonderful photographs show the enormous social changes this brought to the island over a thirty or forty year period, and a grainy black and white film, with subtitles, of Rojo being interviewed, explains the process very clearly and is enhanced by a light and clever animated feature in the main exhibition room that further illustrates the point.

This exhibition and its curators obviously recognise that we all learn in different ways. All the text on display would have made no impression on me at all, as dates and locations are not my thing, but evocative visuals and soundtracks are far more effective in helping me learn. Lyrics of songs and lines of poetry have always been my preferred educational aids, and how wonderful it was to see a line by English poet W. H Auden scribed large above the exhibition reminding us that ‘thousands have lived without love, not one without water.’

As we left, my wife remarked to the young man on the reception desk that the exhibition was very interesting and showed how so much progress had been made here in our lifetime. In case he might have felt disturbed to think we were putting him in the same age bracket as we old fogeys, I jokingly said that most of it had been achieved, surely, before he had been born. This cheerful, smiley lad then spoke to us in excellent English and said how he, too, found the exhibition fascinating because, although he now took fresh water supplies for granted, he had grown up listening to his father recalling how he and his father had used to have to load a donkey with buckets and panniers to travel miles to a well in San Bartolome to bring home water for family use.

As we enjoyed an al fresco lunch in the street outside The San Francisco Cafeteria we watched the city centre slip into sleepy, siesta  mode, even as we were still chattering excitedly about all we had seen. I’m sure one of us pointed out to the other that ‘Miguel had been right again.’!

There certainly always seems to be something going on in Arrecife and as we drove home, taking the coast road from Matagorda, down along the one way system through Puerto Del Carmen, redolent of our annual trips from Rochdale to Blackpool, and then further down the coast to Puerto Callero, we were already making plans to be back in Arrecife in a couple of days for performance number 5 of Clasicos Populares, to be delivered by Quinteto (Orchestra Classical Lanzarote).