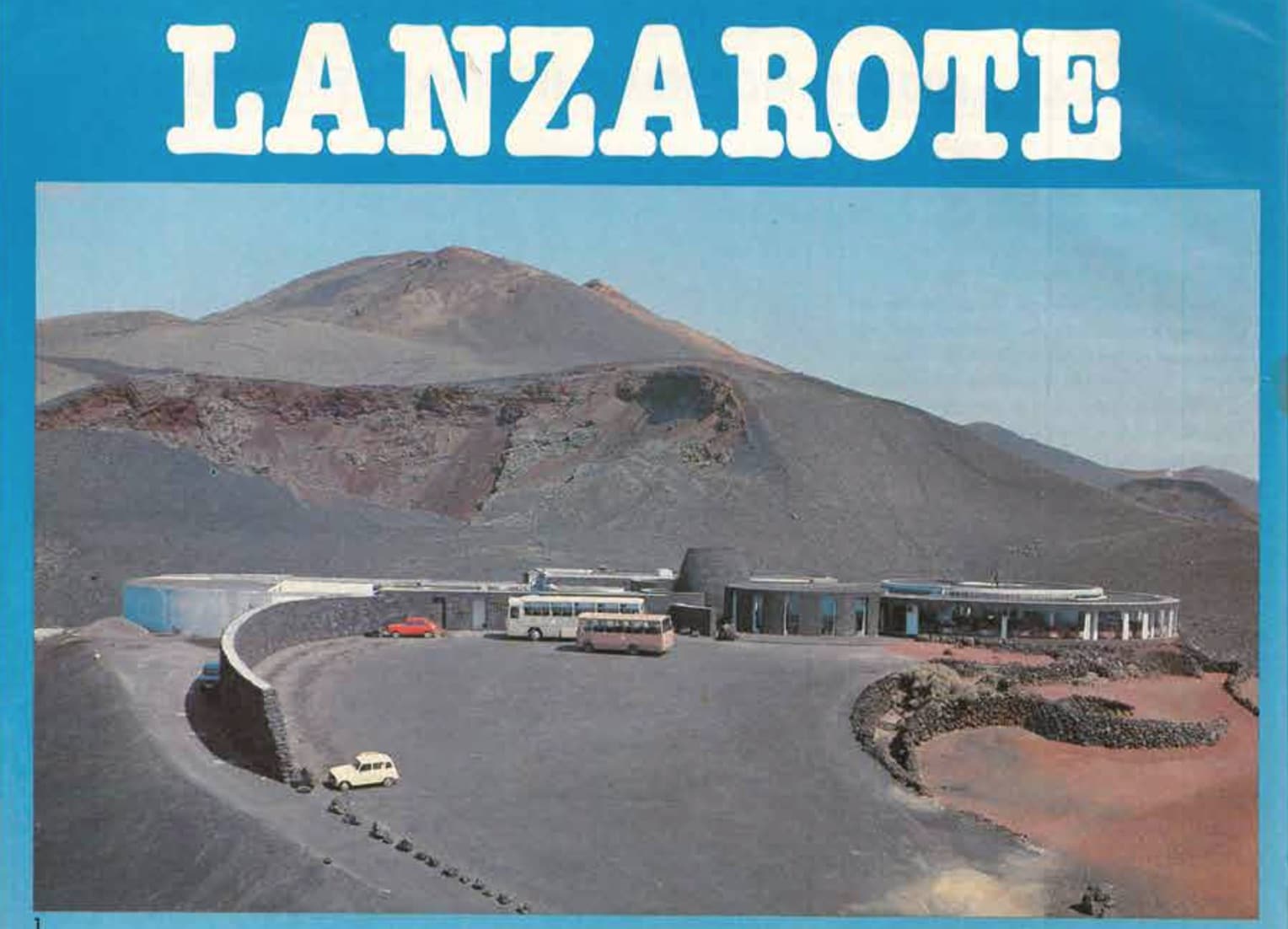 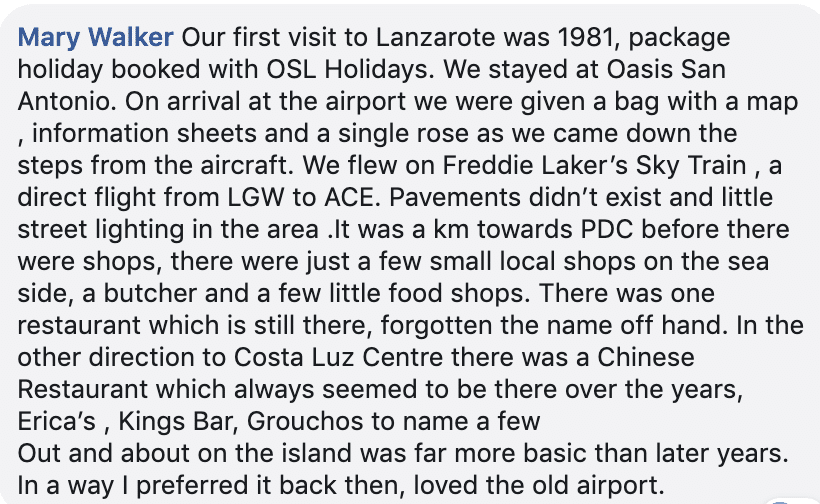 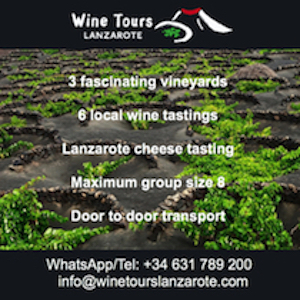 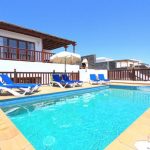 Playa Blanca
43
From £850 per week
Get our newsletter!