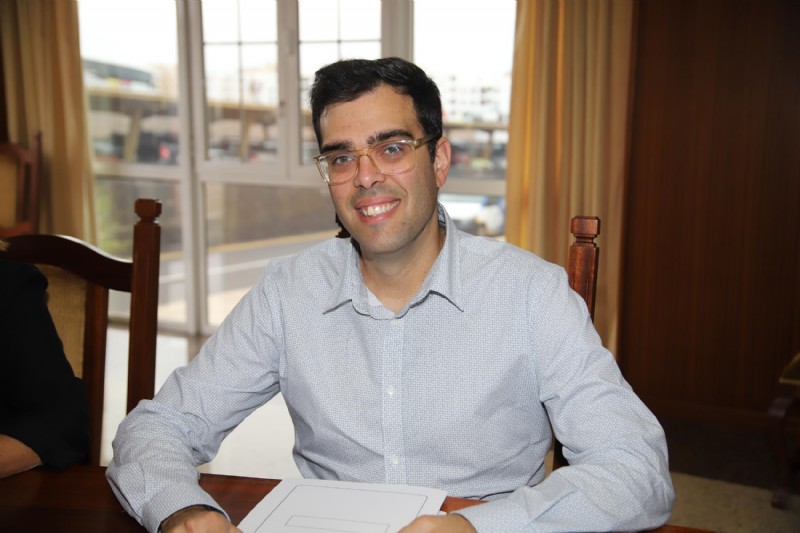 When The Culture Department of the Cabildo of Lanzarote, led by the councillor Alberto Aguiar, decided to cancel definitively all the planned events on the arts and culture calendar and return to the users the amount of the tickets purchased in advance, we mentally wrote off the investment we had made. I suspected, from false promises we had so often received from our local council in the UK, that we might never really see the return of the concert for the four or five concerts.

We brought to readers of Lanzarote Information the news that people who had purchased tickets for any of the events planned by Cultura Lanzarote before the state of alarm over Covid 19 was announced would receive an email with the steps to follow for the refund of the appropriate amount.

I was still doubtful even when we then received notification that people could request the refund directly by sending an email to the address cultura@cabildodelanzarote.com, and providing the last four credit/debit card numbers with which tickets had been purchased, as well as the full name of the cardholder listed on the credit/debit card and a contact phone number. For any questions we advised the readers of Lanzarote Information to call the Cabildo 928 810 100 (ext: 2456).

The director himself had clarified the reasons that led the Cabildo Culture area to make this decision. “Initially, we were trusting that we could resume face-to-face activity soon. But since the circumstances remain very fickle and uncertain and that in some cases, as in the Chucho Valdés concert for example, had sold more tickets of that 30% capacity that is allowed to be occupied, we decided to cancel all the events definitively and return the amount of the localities”, said Alberto Aguiar.

´In the event that the activities can be resumed´, the councillor continued, ´the locations will be put up for sale again´.

Alberto Aguiar wanted to point out that almost all the people who bought tickets online on the website had already received the email in which they were told the steps to follow for the return of the tickets, ´but just in case someone did not receive it or has sneaked into their spam folder, we wanted to make this public call to inform all users´, stated the head of Lanzarote Culture.
The director of the Culture area of the Cabildo of Lanzarote ended by apologizing ´for the ´inconvenience caused´ and thanking the customers for ´their patience and understanding´ asking them not to hesitate to contact the department for any clarification.

So, having advised everybody else how to go about it, we decided to go about it. We sent details of our bank account along with an e mail explaining that we had paid by cash rather than credit card, having bought the tickets at Cic El Almacen.

After a week or ten days we were still awaiting a response to our e mail and so decided to risk a phone call to the department; the risk being that our limited Spanish might lead to us accidentally offering to pay again rather than request a refund. However, a really helpful young lady, who spoke a little English, explained there had been some confusion because we had paid in cash, but she asked us to e mail again the details of the concerts and, if we could, photographs of the tickets. We could and we did.

Another week or ten days drifted by and I began to again have doubts as to whether we would be refunded, and so was about to ring and politely ask what was the delay. Then, almost as I was about to pick up the phone, Dee checked on our on-line banking and there it was,….a hefty sum, for eight tickets for four concerts, now sitting pretty in our bank account.

Hoping it all would simply be re-scheduled we hadn’t sought a refund from the travel agent, but having read the speculation that Cirque De Soleil is now in some financial crises and is closing some of its international venues, we made a call in to our friendly travel adviser. Within a few days all monies had been refunded in to our bank account.

Suddenly here we are, cash-rich again but with no arts events on which to spend our re-claimed wealth.

However, we opened last week’s newsletter from Miguel, and there, in a big advert, was information about a concert in the timple museum for Thursday 30th July. Hooray, – so we now had something to spend our cash injection on, – or perhaps not. The concert might even be one of these free events we have enjoyed so much in the past. We´ll let you know in next week’s review !

Yes dear reader, I can hear you cheering from here. Norm’s reviews are coming back!