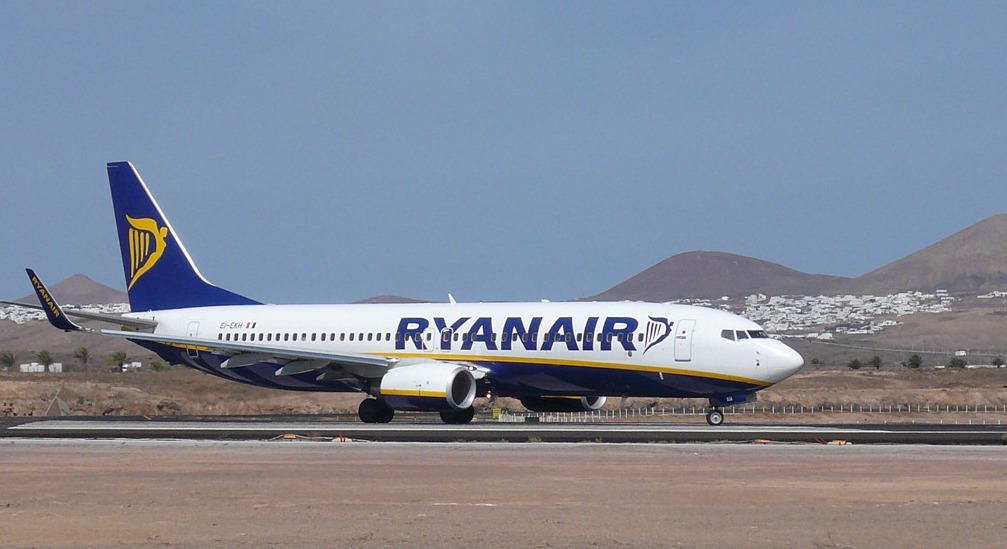 Ryanair pilots are planning strike action this summer, 2019, and we will update the information here as soon as we know more detail, so bookmark this page if you are booked with Ryanair.

Ryanair cabin crew at Spanish bases have announced further strikes in response to the airlines closure of their bases in Lanzarote, Tenerife, Gran Canaria and Girona. Ryanair are planning to close the bases with the potential loss of 500 staff, and move the aircraft to lower cost airports.

Update 29/08/2019 Additionally Ryanair’s Spanish pilots have announced strike action to take place on 19, 20, 22, 27 and 29 September at the thirteen airports that the company currently works out of across Spain. Some of these dates, 20th, 22nd and 27th September coincide with the crew strikes, which means travellers on those dates are more likely to face problems.

It’s not known at this stage how big an effect these strikes will have on Ryanair flights on the dates, but we’ll update here as soon as we know more.

Update 24/08/2019. The first two strike days took place on 22nd and 23rd August, and Ryanair were able to cover all flights to and from Lanzarote with crews from other areas, so there was no effect on flights to or from the island. It’s hoped the same thing will happen on 2nd, 3rd and 4th September.

The advice, unless you receive a cancellation notice via email or text is to get to the airport at the usual time for your departure.

Balpa, the British Airline Pilots Association has announced, following a ballot of pilots, that strikes will take place on 22nd and 23rd August and 2nd, 3rd and 4th September 2019.

Update 21/08/2019. Irish courts have granted an injunction, preventing Irish based pilots from striking on 22nd and 23rd August. This means Ryanair flights from all Irish airports should fly as normal.

Pilots based on Irish routes voted 94% in favour of industrial action in a ballot on Friday 9th August. They have now confirmed strikes will take place on 22nd and 23rd August 2019.

Bear in mind that disruption could continue beyond the actual days of the strikes, as aircraft and crews may be out of position.

Even if the strikes go ahead, some flights will still take place as normal – not all pilots are members of the unions, and the Spanish crews are required by law to maintain a minimum level of service. What’s likely to happen is that Ryanair will take a decision on which flights to operate two or three days ahead of a strike day, and then send cancellation notices to anyone booked on a flight they are cancelling.

If your flight is cancelled because of the Ryanair Strikes

If you receive a cancellation notice, you have three options:

1/ You can take a full refund – you will then be responsible for arranging a new flight if you still need to travel.

2/ You can re-book on a Ryanair flight for another date. Obviously, if you have accommodation booked, this may be a problem.

3/ You can ask to be “Re-routed.” Under EU legislation, you can ask the airline to book you onto another airline, at their expense, which will get you to your destination on the agreed day. The problem here is that there may not be many, or any seats available.

Under EU law Ryanair are obliged to pay compensation if they cancel a flight less than 14 days out, but they will argue, as they have in the past, that strikes are beyond their control, so realistically the only way to get any compensation will be to take them to court.

It’s also worth checking your travel insurance to see if you are covered, although many policies specifically exclude strike action.

If you are already in Lanzarote On A Strike Day

If you are already here and your return flight is cancelled, you have the same options as above, but additionally Ryanair are responsible for giving you accommodation and meals until they can get you home.