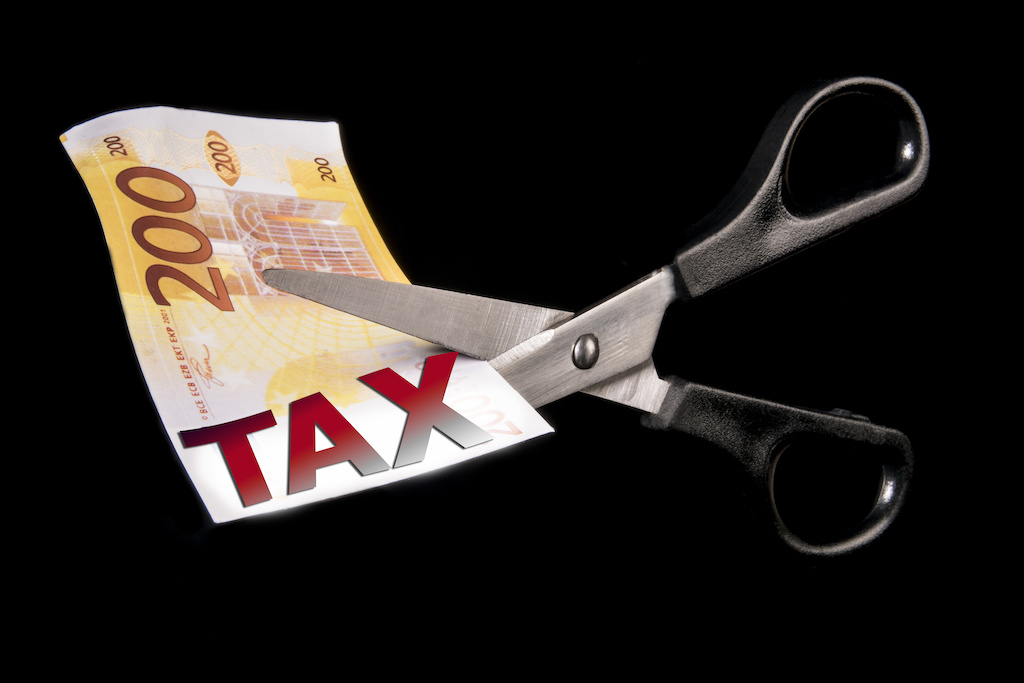 Canary Islands President Fernando Clavijo has suggested that The Canarian government is considering tax cuts for British tourists, by cutting IGIC (the local equivalent of VAT,) in a bid to mitigate the potential loss of business for the islands as a result of Brexit and the weak pound. Calvijo believes it “is necessary to anticipate the challenges of Brexit.”

About 5 million visitors from the UK came to the islands in 2018 – representing around 7% of Britons who travelled abroad – a figure that has grown by over 2 million since 2010.

IGIC is currently charged at 6.5% (reduced from 7% on 1st January 2019) on most purchases made in the islands, and is already significantly lower than the 21% VAT charged on the mainland of Spain.

Clavijo has said that any change will be possible under EU law, as the islands are designated an “outermost region” of Europe.

It is proposed that the system of tax cuts will be operated in the same way as VAT free sales in EU countries currently works. Visitors will collect invoices from their purchases during their stay, and then visit a “tax refund centre” either at the airport or in large towns to collect their tax rebates.