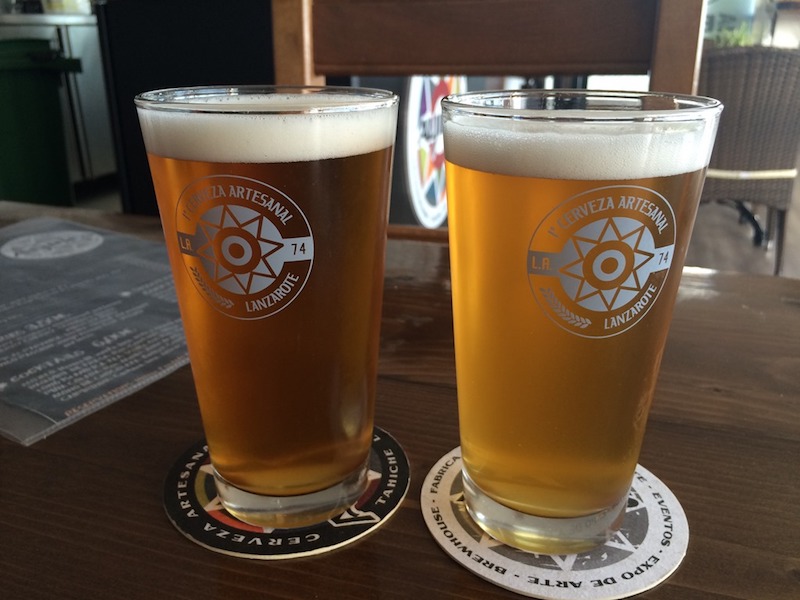 After a few visits, “A large beer please,” probably turns into “Una cerveza grande, for favor.” But if you’d like to order you beer like a local, read on:

“Una jarra, por favor.” A jarra (literally a jug, and pronounced Harra) is what we call a large beer. Typically about half a litre, so close to a pint, of draft beer. If you want to know what draft beers are available – “¿Que tienen del grifo?” means “What do you have on tap?”

“Una caña, por favor.” A caña, pronounced can-ya) is usually served in a chilled, tubular glass, and it will be about a quarter litre in size. This is the size most locals drink, as the large ones tend to warm up too quickly here. You’ll often see places offering “Tapas y cañas.”

There are two options here – “Una botella,” or “Un botellín.” Remember the double “L” here is pronounced like a “Y”, so it’s botay-ya and botay-in. The former is a standard sized bottle of beer, and the latter a sort of “mini-beer” at about 20CL. Typically here, you will be asked if you want Tropical or Dorada,  but most places stock other brands.

Spain is the largest consumer of alcohol free beer in the world, believe it or not! Ask for “Cervesa sin alcohol,” or if you’re an expert, simply “Cervesa sin.”

“Una clara, por favor.” Asking this will be followed by two questions – “¿Caña o jarra?” and then “¿Limon o 7 up?” The former is usually Fanta Limon and produces an interesting cloudy drink, while the latter will give you a traditional shandy.

And Let’s Not Forget The Wine!

Wine is served in “Copas.” White wine is “Blanco,” red is “Tinto,” and dry is “Seco.” So a glass of dry white wine is “Una copa de vino blanco, seco por favor.”

Remember you pay for your drinks here before you leave, and not in advance. Many will say “La cuenta, por favor,” but a real pro will say “¡Cobrame!” which literally means “Charge me!” 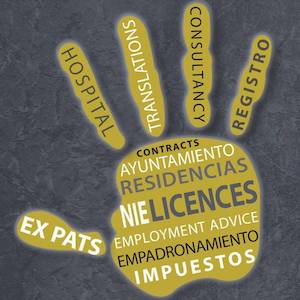