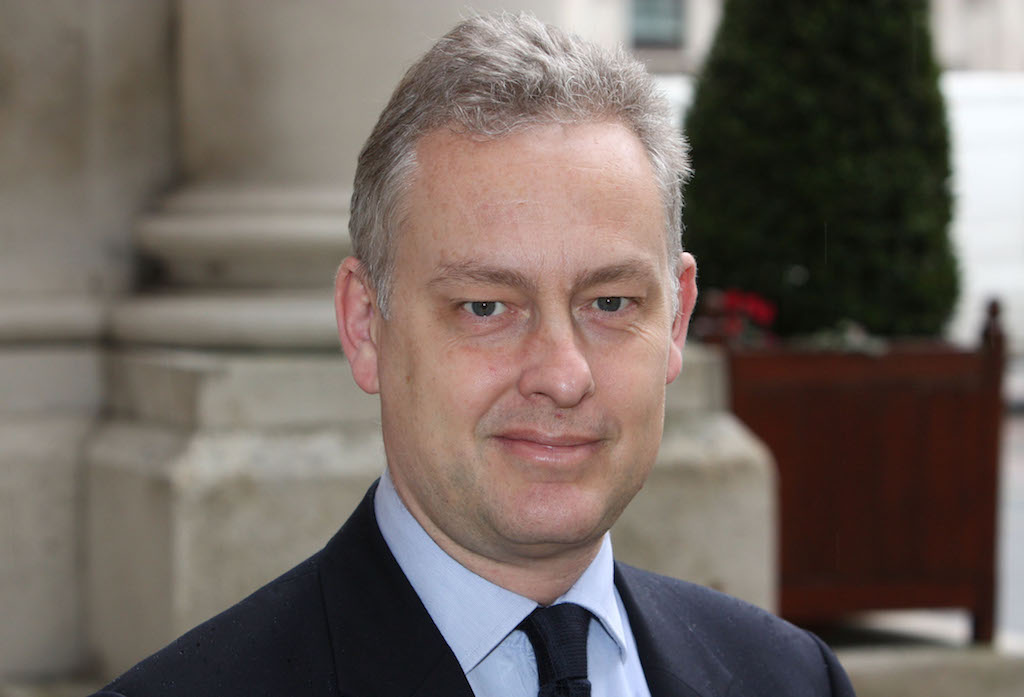 This is an open letter sent to us by the British Ambassador to Spain, Simon Manley, to explain the various “Technical Notices” that are being issued ahead of Brexit for UK citizens living abroad. We feel the most important advice in it, is the reminder to British citizens that they should be correctly registered as living in Spain.

As many of you are no doubt aware, this autumn will be an important period in the ongoing Brexit negotiations, leading up to the European Council meeting on 18 October. Ahead of that, you might have seen that the Government has published a series of technical notices on a range of areas, to help businesses and citizens prepare in the unlikely event of a no deal Brexit.

Firstly, let me reassure you though that the Government does not want, nor does it expect, a no deal outcome in the negotiations. As a result of the significant progress made in negotiations, I remain confident that the UK will agree a positive and ambitious deal with the EU – an outcome that is in the interests of both the UK and the EU, and in the interest of both British and EU citizens.

And of course, we continue to discuss the implementation of the deal agreed last December on the rights of UK citizens currently living in the EU and EU citizens living in the UK with the Spanish authorities. But as a responsible government, we must prepare for all eventualities, however unlikely. Hence these technical notices on driving licences, and travelling between the UK and the EU, amongst other subjects.

I appreciate that this is a period of uncertainty and many of you have questions and want more advice for UK nationals living in Spain. We want to help you prepare for all scenarios and further relevant information will continue to be made available on gov.uk over the coming weeks. And both the Embassy and Consulates will continue with the outreach events that we have planned throughout Spain, with some 20 such events planned between now and the end of the year, and ensure that your questions and concerns are shared with the relevant UK government departments.

In the meantime, please ensure you are correctly registered here in Spain, and stay up to date with the latest news, by signing up for email alerts and visiting the Living in Spain guide on gov.uk, and continue to follow our “Brits in Spain” social media channels, including on facebook. Both I and our UK in Spain consular teams will continue to share with you what we know, when we know it, to provide you with as much clarity as possible.