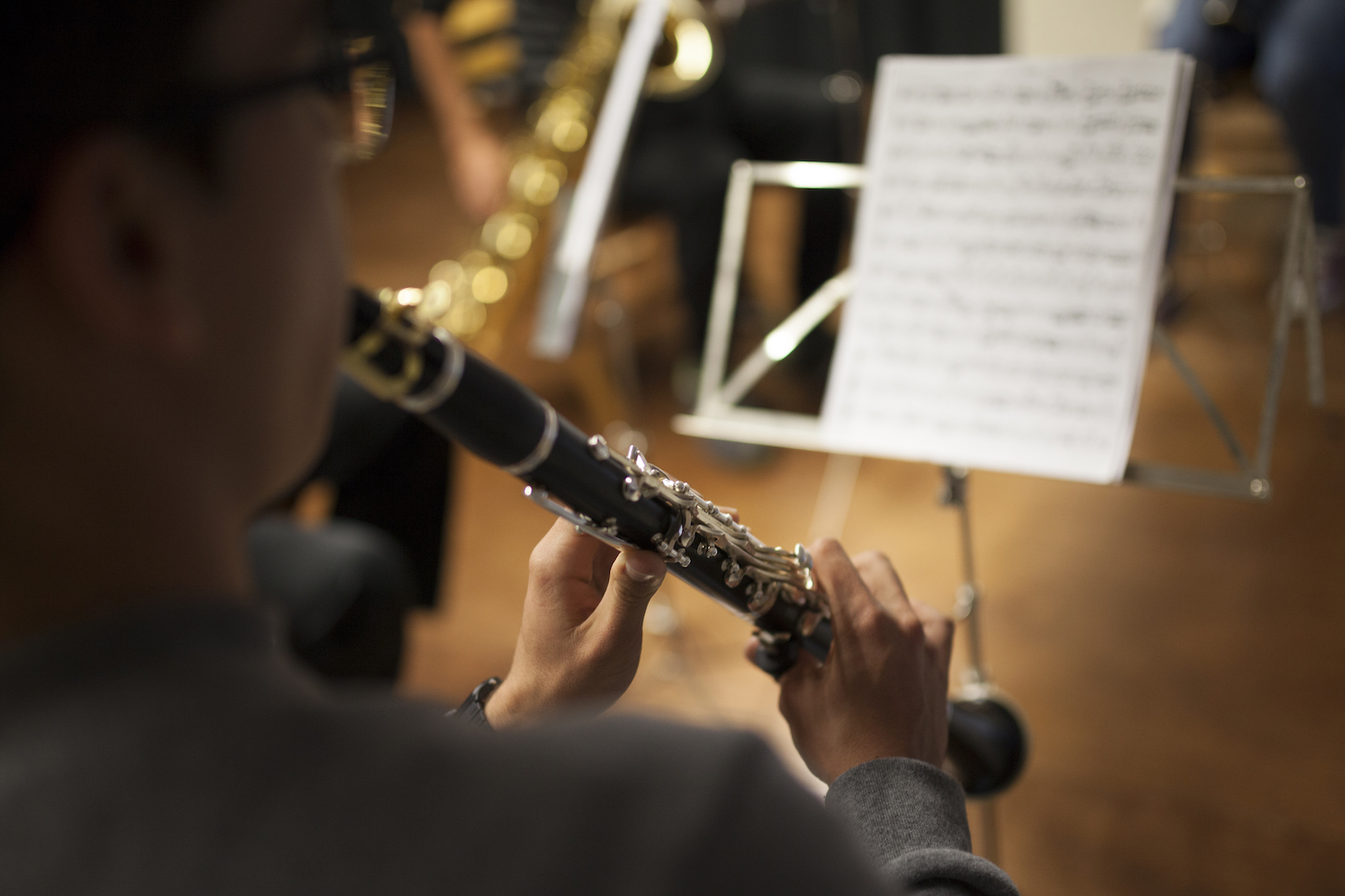 With any news of live arts entertainments still in short supply, Lanzarote Information can at least bring you a couple of optimistic news items. There is new talent still emerging: in the orchestras and in the kitchens of Lanzarote.

The Island Center of Musical Teachings (CIEM) celebrates the end of the academic year with a virtual concert to be broadcast on July 3. Familes and friends and fans will be able to watch celebratory performances by the students. The concert can be viewed for free on the YouTube channel of the Cabildo de Lanzarote.

A String Trio will perform live String Trio with the rest of the performances having been recorded individually by each person in their home. Footage was then assembled on video to compile and deonstrate the musical pieces. There will be performances of string and wind groups, chamber music ensembles, music and movement students of 5 and 6 years old, students of the Modern Music Classroom, the Beginner Band, the String Orchestra, the Ensemble of Guitars and soloists of all musical specialties taught under the auspices of CIEM. The chosen repertoire is varied in terms of periods and musical styles, with pieces by Bach or Chopin, but also by contemporary sounds from soundtrack composer Hans Zimmer and interpretations of the music of pop-rock group Queen.

The concert will give an grand finale to the academic year and the advisor of the culture area of the Cabildo of Lanzarote, Alberto Aguiar, recognises not only the studies that have taken place throughout the year but also the work undertaken to produce this virtual concert.

´It is laudable,´ he said. ´Everyone will be able to witness the great effort that both students and teachers have made to carry out this concert, preparing these pieces at home for weeks and months. From here I would like to convey, to them all, my appreciation, my admiration and my gratitude. Congratulations and a lot of encouragement for the next year´.

Meanwhile, at The Cabildo, the island´s Dirfector of Economic Promotion, Angel Vazquez has met with Luna Zacharias, first Lanzarote contestant to appear on the TVE programme, ‘MasterChef.

The young woman, born in Famara, on Lanzarote, has excelled on the program with her great empathy as a great diversity of her skills in the kitchen. In fact, Luna has already managed to move on to the semi-final phase of the successful TV contest.

The advisor, Angel Vázquez, took the opportunity to congratulate the contestant on her progress in the program and wished her every success when the programme returns for its final stages in July.

“It is extremely gratifying to see how people so young are interested in the world of cuisine and enhance the reputation of Lanzarote and its excellent gastronomic attributes, wherever they go,´ said Angel Vázquez.

I’m sure more readers of Lanzarote Information would join us in echoing his sentiments and will tune in to support Luna when the programme returns, to our screens.