When Can I Travel To Lanzarote? 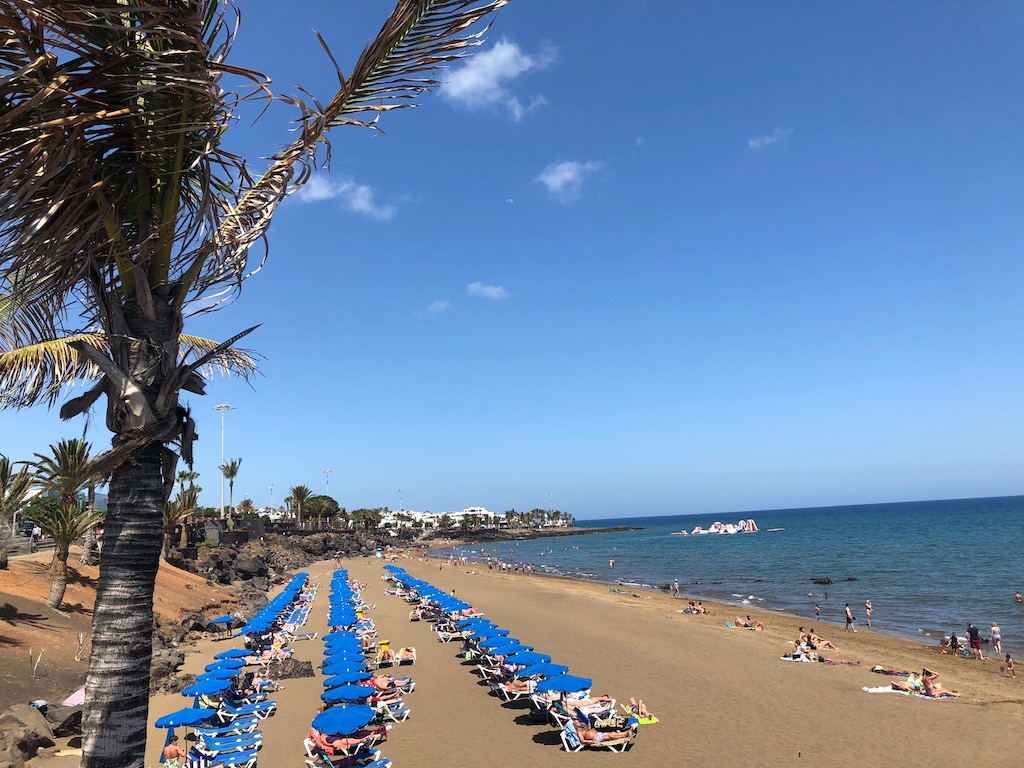 From 1st July 2020, citizens from Portugal and the rest of the world can travel into Spain.

There are three criteria which will apply to anyone arriving into Spain from abroad:

1/ They will have to complete a form on arrival with full details of their recent medical history and their full contact details while in Spain.

2/ Their temperature will be taken on arrival.

3/ They will be observed by medical staff on arrival to check for potential covid symptoms.

Note: Some countries are still advising against all travel, and may require self isolation for 14 days on return, so it’s important to check what your government is requiring from you before booking travel to Lanzarote, especially as your insurance may not be valid if you choose to travel against your government’s advice.

Once on the island, the key thing that will be different is that you will be required to maintain 1.5 metres of social distancing from other people. In practice, that’s relatively easy out and about in Lanzarote, and even in bars and restaurants, where the tables will be placed accordingly. Where you can’t maintain 1.5 metres, you are required to wear a mask. In practice, that means in shops, or very busy streets and on public transport. Beaches, swimming pools and sunbeds will all be placed to allow for social distancing, and someone in charge of pool areas will ensure not too many people go in at once.

At this stage, there are very few flights to Lanzarote, and almost all of the hotels remain closed. We expect a large increase in the number of flights here during July, and some hotels will be opening up. We are expecting many of the bars and restaurants in the resort areas to open from early July.

Update 14th June: It has been announced by the Spanish government that the borders between countries in the Schengen zone will open on 22nd June, with the exception of Portugal, which will open on 1st July at that country’s request.

Update 10th June: The tourism department is in talks with airlines and tour operators with the intention of arranging flights into The Canaries from Germany in the second half of June. The idea is that these “trial” flights will allow all the systems and protocols on the island to be tested. The health department in Madrid has agreed the trial flights can bring a maximum of 2% of normal tourist traffic to the islands, which potentially means 9.300 people from Germany, spread across the islands with international airports – Tenerife, Gran Canaria, Fuerteventura and Lanzarote.

Update 5th June: Canarian President Angel Victor Torres has said that he favours all visitors from abroad to have a Coronavirus test in their country of origin before travelling to the islands. He went on to say that the government are considering paying for the tests for the first period of tourists coming back to the island.

Update 28th May. Health Spokesman Fernando Simon suggested that the first stage of opening up to international markets will be to restore freedom of movement within the EU Schengen area, and Spain is working with its European partners for a common set of rules. Beyond that, countries will be added “taking into account the incidence of Coronavirus in each country.” Minister of Tourism, Reyes Maroto went on to say that a further requirement would be that each country’s border controls and travel restrictions would also have to be lifted prior to allowing any travel to Spain.

Update 25th May. The 14 day self isolation period imposed on arrivals from outside Spain will end on 1st July.

Prime Minister Pedro Sanchez announced in a television broadcast that international tourism will commence across Spain in July 2020 – “saving the summer season.”

He thanked the people of Spain for their endurance during what was one of the toughest periods of lockdown around the world, and warned that we need to be on guard for further outbreaks in the coming weeks, as we follow through the already agreed stages of de-escalation.

He asked the tourism industry across Spain to prepare to welcome Spanish tourists during the month of June, and international tourists from July onwards. He suggested that Spanish tourists will be able to travel in June to areas in the same lockdown phase as their own.

Lanzarote moves in to phase two of the de-escalation from lockdown this Monday, and we should have completed all phases by 22nd June.

The announcement has been made now so that airlines and tour operators can begin their planning. At this stage we don’t have details of which country’s visitors will be allowed in and when, security measures required, or of any social distancing measures needed in hotels, but we will update here as soon as we do.

Also read: The Road Back From Lanzarote Lockdown. 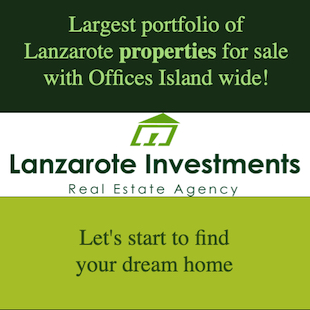