Going For A Swim 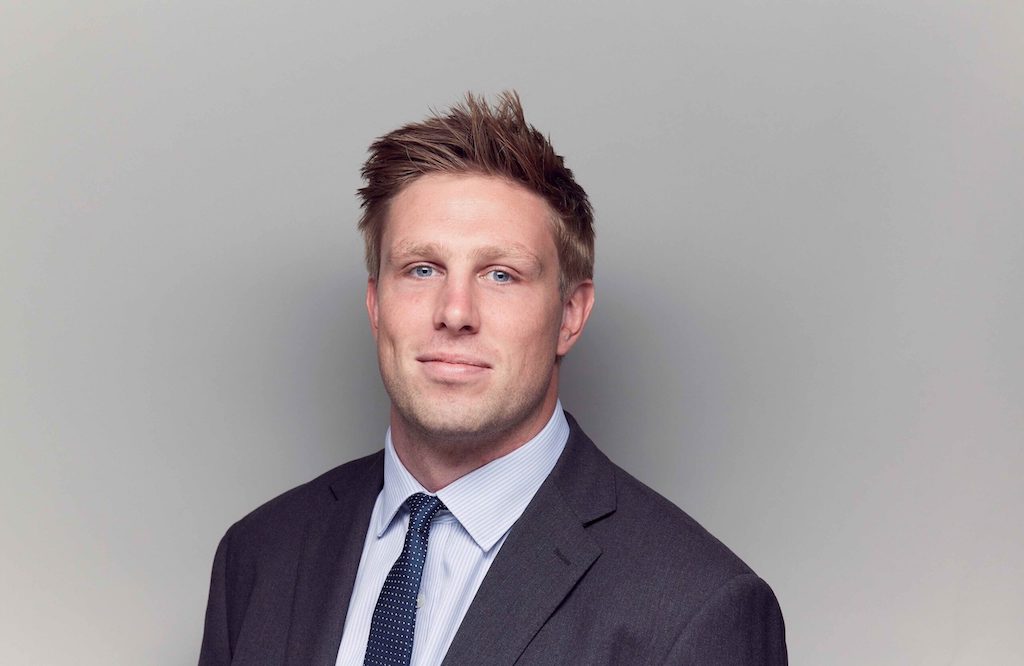 One of the side benefits of the universal fight against Covid19 is that the more isolated we become the more we all seem to enjoy staying in touch with others from wherever we are and sharing our news. Several of our friends who are home owners here on Lanzarote are currently back in the UK because of various restrictions, self-imposed or otherwise, designed to repel the pandemic.

Some Lanzarote neighbours of ours, currently back home in their UK home in Harrogate, reminded us in a recent e mail that while much help is needed by those who suffer illness or loss of a loved one from Coronavirus, there are still people requiring charitable help to combat other problems, too. Therefore, our neighbour’s son, a man we have met several times when he has come to stay at his parent´s home on the island, will attempt to swim across the English Channel later this month to raise money for Parkinson’s UK and the Alzheimer’s Society.

The tough physical challenge will involve Richard Boyle swimming 35km in approximately 12 hours on 23rd September. The former rugby player will cross from Samphire Hoe, in Dover, to Cap Gris–Nez, near Calais. Richard has a fundraising target of £12,000, and has currently raised 89% of this amount.

Due to the closure of swimming baths in the UK during lockdown, Richard has been training in suitable outdoor stretches of water. Recently his hard work paid off when he completed an 18km swim in 6 hours.

A few years ago, Richard had to give up rugby following a back injury. Focusing on a new sport has helped him to process this change.

He told ´The Stray Ferret´* that ´taking up swimming has helped plug that gap, so I have signed up to swim the English Channel in September, which is one of the toughest open water swims going.´

This was as an opportunity for Richard to raise money for causes close to his heart. With his grandfather suffering from Alzheimer’s, and his godfather from Parkinson’s, he decided to fundraise to support them.

He explains that ´Parkinson’s and Alzheimer’s are two diseases which have touched my family. Both conditions are cruel and unrelenting. They strip those closest to you of characteristics which make them the person you know. I feel passionate about raising money to support them, and in doing so we will raise money to find a cure, help the people living with the illnesses, and also support their family and friends.´

Parkinson’s UK drives for better care, treatments and quality of life for those living with the disease. Alzheimer’s Society is the UK’s leading dementia charity. They both campaign for change, fund research and support people living with dementia today.

Richard’s fundraising page can be found at: https://uk.virginmoneygiving.com/RBchannelswim

*Meanwhile, I´m sure you are all wondering what on earth is The Stray Ferret. Actually the description is as intriguing as the name itself.

The Stray Ferret is an independent online news service for the Harrogate district. It offers a platform from which people in the District can ask questions, share their views and voice opinions on issues of public importance.

Their journalists seek transparency about how public money is spent and hold to account those in power who spend it.

The team of journalists in The Stray Ferret newsroom is trained and experienced, sharing core journalistic principles of accuracy, fairness, independence and impartiality.

It sounds a lot like The Rochdale Alternative Paper (RAP) we remember when living in that town, that shone a light into some the Borough’s nooks and crannies for several years.

Meanwhile, in preparation for Richard’s swim my own Sidetracks & Detours blog site compiled and published the following i pod playlist that readers could play on 23rd September, as if to accompany Richard on his swim.

If you´d like to compile an alternative playlist of your own for us to consider for publication, please send it to me, following the format below, to normanwarwick55@gmail.com

Strange Rivers by John Stewart
Surely, all human life and marine life is there, with John Stewart´s wonderful song looking, metaphorically, at how water pulls us along.

Nightswimming by REM
REM acknowledge beautifully that we all go nightswimming in some way or other, for a variety of reasons,

Banks Of The Guadalupe by The Flatlanders
The Flatlanders, the world´s greatest exponents of Americana, describe the sheer beauty of a swimming hole by night.

Channel Swimmer by 10cc
10cc are always irresistible on any play list, and their channel swimmer enjoys all their usual high production values

Albatross by Fleetwood Mac
Fleetwood Mac´s Albatross would surely be perfect for those few short minutes when Richard might need to tread water.

Moon River by Henry Mancini
Moon River is equally tranquil, and languid; a place of calmer waters, but that repeated line of ´wider than a mile´ might too often remind Richard of how much he has undertaken, so I offer him instead the lazy instrumental version by its composer.

Somewhere Down The Crazy River by Robbie Robertson
As he nears the end of his swim he will be looking for his first sight in a while of dry land, and he will begin wondering if the natives will be friendly and what kind of reception he might be given. Robbie Robertson captures all the excitement and slight apprehension Richard will by then be feeling.

Octopusses´Garden by The Beatles
When Richard eventually steps back on to terra firma on wobbly legs he can celebrate with an eight wobbly-legged version of Ringo´s Octopusses´ Garden to wow the British and French members of his welcoming committee.