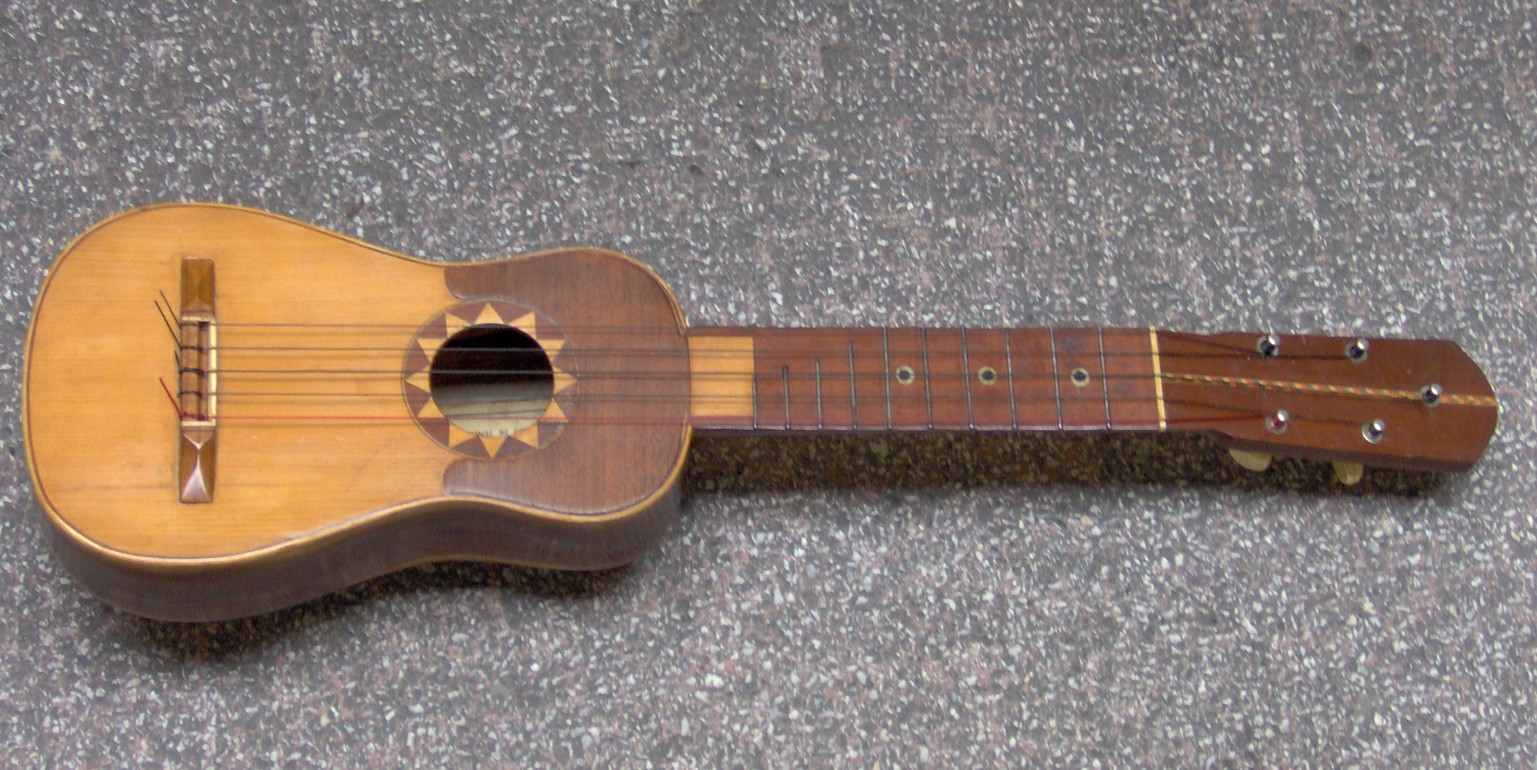 As we took our seats in the small room that was, at this early stage, still pretty empty, we heard a couple further down the row speaking in English. They were enthusing about the wonderful atmosphere of this intimate little concert room. It soon became obvious that they were keen culture vultures and they were waxing lyrical about previous events. Hearing them mention the Nordic Voices concert we reviewed on these pages a few weeks ago, I decided to butt in and add my two pence worth about how wonderful we, too, had thought that sound-scape to be.

Then the lady told us she finds most of her news about forthcoming cultural events on Lanzarote Information, and to my amazement said she ‘would love to meet that Norman who writes their reviews.’ Before revealing that would be me then, I asked why (no fool I). She said something about the reviews always being positive, and I thought I was in the clear and so Dee and I introduced ourselves to the couple, Ian and Margaret, from Las Breñas. It was fantastic to learn how popular What’s On Lanzarote actually is amongst European holiday-makers and repatriated residents and how people take pleasure in reading Lanzarote Information on line as well.

Tonight’s performance was a Concierta de Cueras Timplefonica by a trio of male instrumentalists. To see the instruments lined up on stage before the performers walked on was to be surprised all over again to see how a guitar absolutely dwarfs the timple and to wonder again how the smaller instruments ever manage to make themselves heard in such company.

As soon as the players began, however, all that was forgotten, with the two timple players lending subtle support to exploratory guitar work before riding high with finger picking of their own.

Eric Clapton’s Wonderful Tonight was played soulfully and the next piece seemed to reverse roles somewhat with the guitar being played as a percussive instrument and the timples being finger picked.

A timple solo opened the next offering, a piece with real joviality, but as the timples together began chiming and cascading they were joined by guitar, and each player took an opportunity to demonstrate different skilful ways of playing ‘down the neck’.

There then followed an ensemble piece with a huge sound.

When listening to artists speaking from the stage in Spanish I pick up only one word in a hundred that I recognise. Before the next offering I picked up two in the hundred,… Bela Fleck. To be honest I probably only caught that because it happens to be the name of one of my very favourite musicians. I have albums on my I pod by Bela Fleck, who is a banjo player of world-music. It transpired the trio were intent on playing their instruments on this occasion in the same style as Bela  plays the banjo. Given the difference in the length of neck of the banjo and timple I somehow doubted that,…..but there it was, that unique sound of Bela Fleck somehow drawn out of these entirely different instruments.

The players then demonstrated their versatility by moving from Bela Fleck’s very contemporary, almost avant garde world-music, to the traditional sounds of the Flamenco, and from our front row seats we were amazed by the speed of hand as they strummed and frailed along their fret boards.

Another number that brought cries of ole from the audience was Hernado’s Hideaway.

It had been another wonderful free concert in a very different setting from the modern theatre room and (presumably) lecture hall in the Biblioteque in Arrecife and it seems churlish to make any kind of negative comment. However, at none these free concerts were any recordings by the artists available for sale. I understand, though, that contractual and sponsorship obligations sometimes make this impossible to do.

I was concerned however, for my reader (s), so at my request, after the performance, the musicians wrote down their names for me, as I hadn’t caught them in the introduction and I wanted to ensure that those of you who wish to would be able to take a note and look for their music, whether recorded as this ensemble or individually.

Adriau Niz Canada, Alexis Lemes Socos and Jose Vicente Pero Gonzales all deserve your attention and I feel sure any of their recorded music would prove rewarding.