Compose, Improvise, Write It Down 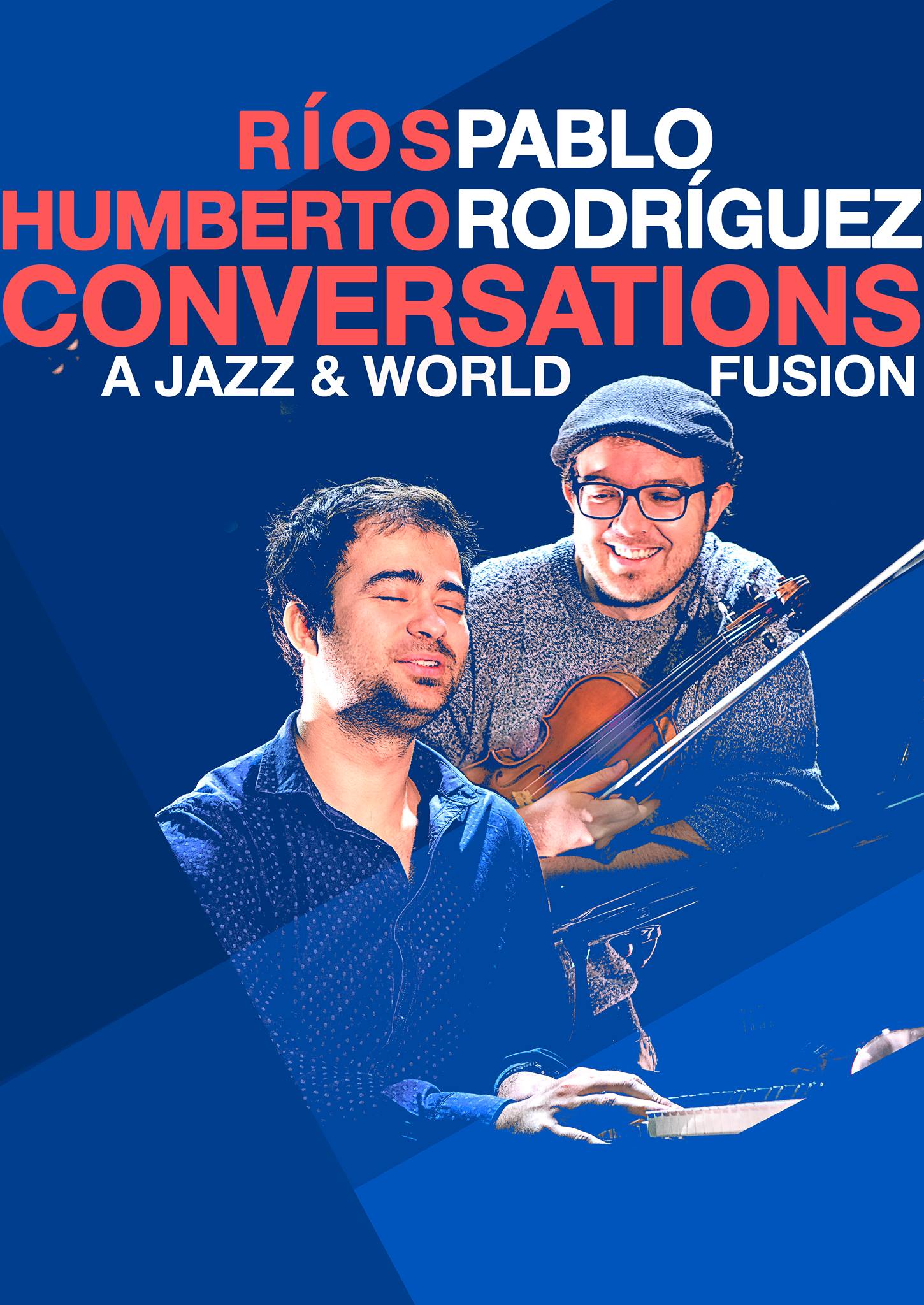 We were fortunate to catch a free concert performance recently, that we had somehow overlooked being advertised. The Concierto Trumpetere was held at the end of April in the Biblioteque near the UD Lanzarote football ground. This was a performance to highlight some graduating players from the local music academy. Supported by their tutor, three late teenaged male players took to the stage, looking slightly startled to be up before an audience. The three student players were already superbly accomplished musicians but were far from being concert-honed performers. There was a shyness and slight uncertainty in their introductions to musical pieces, and music sheets had to be sorted from the random order each player seemed to have brought on stage. The playing is everything, though, and that was superb. So, too, was a programme that included a suitably sparkling version of Handel’s Royal Fireworks, a sprightly When The Saints and a wonderful Yankee Doodle Dandy, composed by George M. Cohan. To see a new generation playing a song I learned from my dad some fifty years ago, and that I had watched many times as performed by Jimmy Cagney, was an absolute delight and evidence that our young people can be trusted to enhance our ‘old’ music.

A concert we had seen advertised well ahead of time, however, was staged at The El Grifo Bodega at La Geria on Friday 4th May. Having enjoyed a guided tour of the vineyards a few weeks earlier we felt confident in bringing along some friends from England, who were staying with us, to see Pablo Rodrigues on violin and Humberto Rios on piano perform what the adverts described as classical and world music.

We stepped into a beautifully lit ‘concert room’ with the El Grifo logo shining from the backstage wall. The logos seemed to fit a pair of ‘speech marks’, or even headphones, around an elegant piano and two other places laid out on stage, wired for sound.

Framed photographs, available for purchase, of the vineyards, grapes and even tendrils, adorned the walls and we were lost in admiration of them when we bumped into writer Christine Want, a member of the Lanzarote Creative Writing Group which I attend. She introduced me to her friend who turned out to have been singing in the Polofonica Sin Gines concert we featured here in a recent review. The lady was just thanking me for my kind words and saying how much she had enjoyed taking part in the performance when a huge burst of applause signalled that the two musicians playing tonight had taken to the stage.

First impressions were of how young they looked, and how very different in character they appeared to be. Pablo was flat capped and casually attired, and his habit of pushing his glasses up and down his nose lent him an air of the late British comedian Eric Morecambe, or for any readers who might remember the Lancashire folk music scene of the seventies and eighties, also of the hugely comedic but musically gifted Stanley Accrington. Although Humberto looked rather more dapper, the respect between the pair was immediately apparent.

Their playing of the opening piece was initially very lively with an interesting pizzicato section and percussive violin playing before slowing to a more serene and reflective flavour.

A jauntier number followed, with a rolling undercurrent on the piano while the violin suggested calmer waters above. At one stage Humberto stood to reach inside the body of the piano to pluck at the strings hidden within. The introduction seemed to have referred to ‘jazz king’ and there was certainly a jazz influence here.

Syncopated rhythms continued and there was a Joplin-esque rag wiping of the piano preceding a violin solo with a gypsy air. That instrument then ceded to a beautiful piano piece. Our friend, Marlene Bewick later told us this reminded her, too, of Jim Reeves’ classic country number He’ll Have To Go.

Their fourth offering featured a haunting faraway fiddle sound accompanied by sparse notes on the piano that echoed as if through the labyrinths of time with a pizzicato section on the violin seeming to call us from thousands of years ago.

The musicians took us to the interlude with Pablo playing the violin as if it were a ukulele. This seemed, to your fanciful reviewer, to echo church bells peeling across the plains in some Aaron Copeland-esque fanfare.

As opposed to cups of coffee at a fiver a time that we were used to purchasing during intervals at such events in England, here we were instead offered free glasses of wine. We chose a lovely dry white which served as a fantastic advert for the Bodego and there were, too, free cheeses and nibbles to enjoy.

The musicians wandered around and engaged with the audience during this interval and I took the opportunity to speak with Humberto, who told me they were almost at the conclusion of a long tour that had brought them through Holland, Germany and Spain and out here to the Canary Islands. The whole tour had been well received, he said, but he seemed genuinely pleased with this quality of venue and the warmth with which the audience were responding.

The second half opened with the men introducing a new friend and accompanist to the stage. Alexis Lemes is well known on Lanzarote and much further afield for his skills on the the timple and we have previously reviewed his work on these pages. From the very outset his insertions added a whole new dimension to what had already been outstanding playing by Pablo and Humberto. What might have risked sounding cluttered with three such diverse instruments instead added clarity to the voice of each, and every number was now being hugely applauded by cries of bravo!

In the fourth number of the section we were treated to violin, timple, piano, hand clapping and foot stamping that eventually relaxed into a gentle violin refrain that reminded me of an old English hunting song.

We were now, too soon, arrived at the closing number and after a few bars I wrote a note that it reminded me a little of Miles Davis. It was then that my pal Steve Bewick took the pen from my hand and wrote on my page “sounds like an arrangement of Miles’ ‘So What’”

Steve is a jazz presenter on various radio stations so I obviously bow to his wider knowledge especially as, when he and I used to co-present a programme called all across the arts on Crescent Community Radio in the UK, it became apparent that not only did he know more about jazz than I do, but also knew how to engineer his way through a programme in a manner that is still beyond me after twenty years of broadcasting!

Nevertheless, after Pablo and Humberto, had responded to a loud and lengthy standing ovation by returning to play solo pieces that finally fused into a wonderful closing riff, we took the opportunity to revert to our investigative journalistic ways and have a chat with the players.

We learned that the pianist and violin player will be working in the UK over the summer and will perform at the world famous Edinburgh Fringe festival. They described the stage performance we had seen as ‘improvisational’ and revealed that although they compose their own music only about five per cent of it is yet written down. There had been an opportunity for audience members to leave e mail address details so that they can be updated with news of the musicians and Pablo revealed that all those on the list would receive two free preview samples of the recording the pair are scheduled to make ‘in the winter.’

There are jazz and world music festivals across the UK throughout the year and if Steve can arrange some air play for that cd who knows what opportunities might be forthcoming to these wonderful musicians? Positive reviews on platforms such as Lanzarote Information can help, too, and of course fans can pass on information even further afield to help Pablo Rodriguez, pianist Humberto Rios and their special guest, timple player Alexis Lemes, reach out to the huge audience they deserve.