Can I Have My Money Back, Please Sir? 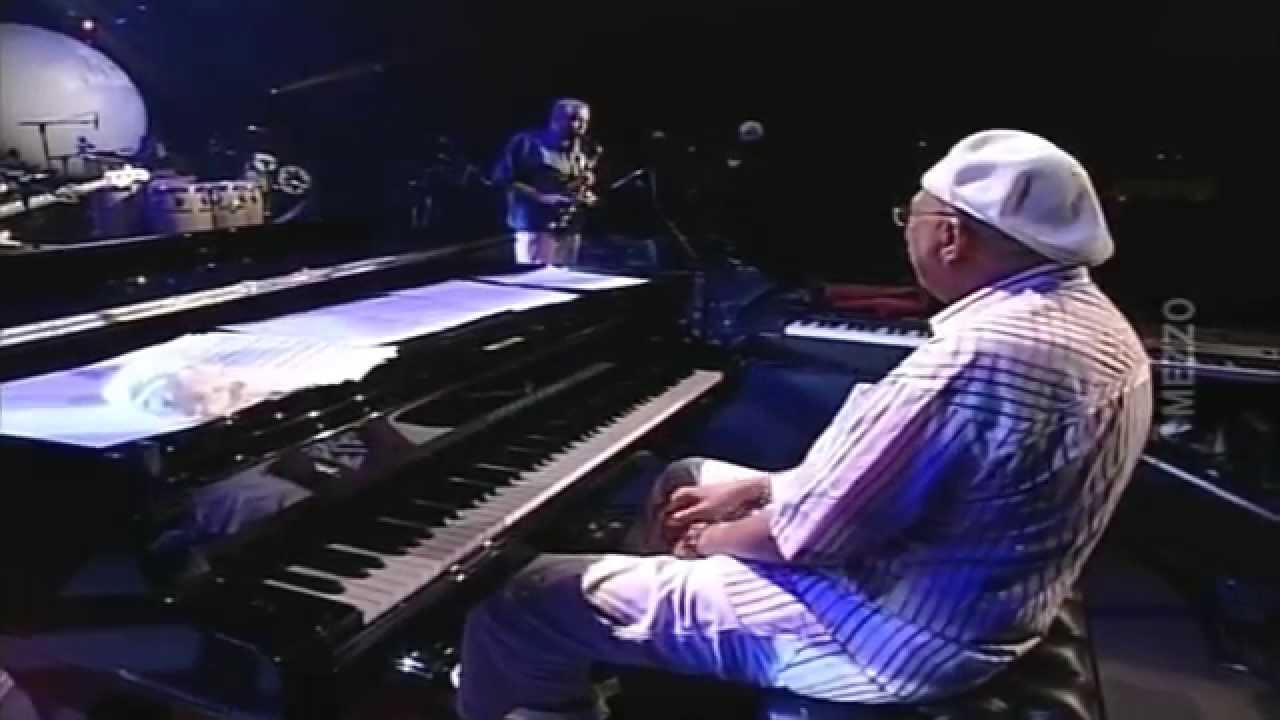 One of my favourite songs of the early seventies was Can I Have Money Back (Please Sir?) by Gerry Rafferty of Baker Street fame. It was the title track of his first solo album, the distinctive cover design of which was by was by John Patrick Byrne and was the start of a long working relationship between Rafferty and the playwright.

The LP was well received, but performed poorly in charts and sales, in part because Rafferty had just left a well-known band, The Humblebums. Given that his partner in that outfit had been Billy Connolly and that this first solo release also saw Joe Egan come on board, with whom Rafferty formed Stealers Wheel shortly afterwards, it is clear that Gerry Rafferty kept good company throughout his career.

The title line of this track was a very catchy hook, and is a line I often hear playing in my head when confronted by un-civil service or shoddy goods.

A few months ago, we advised a couple who are friends of ours to reserve their seats early ready for forthcoming concerts and offered to pick up tickets for them when we bought ours at Cic El Almacen. We did so, on a Monday, purchasing tickets in advance for concerts by Orquesta Barroca De Tenerife at Teatro El Salinero, Alexis Infante and Javier Colina at Cic El Almacen, Chucho Valdes playing Jazz Bata 2 and Mariola Membrives singing Lorca Spanish Songs.

We delivered that packet of tickets to our friends on the Tuesday and they paid us the 110 euros cash for their eight tickets to the particular shows. The next day we were all locked down, and couldn´t even visit each other as they lived in a different town.

Then came announcements of cancellations of concerts, and we were left feeling very guilty at persuading them to part with their money before they might have otherwise done, just because we are so child-like in our eagerness.

Suddenly that song from the seventies was back in my head, and I found myself wondering again, Can I Have My Money Back, Please Sir? No news was forthcoming, and plans regarding re-scheduling had to be put on hold, of course.

Then, just a couple of days ago, The Cabildo de Lanzarote announced that they will refund the amount of tickets for all cancelled cultural events. Led by the guidance of the councillor for arts and culture, Alberto Aguiar, it has now been decided to cancel definitively all the planned events and return to the users the amount of the tickets. Initially Alberto had hoped to re-schedule new dates, but the global conditions as we emerge from lockdown advise cancelling definitively. In the event that the shows can be held, the locations will be put back on sale.

This seems, even to this journalist, with his claims to be a massive fan of the arts offer here on Lanzarote, an eminently sensible decision at this stage.

It was also a delight to see an initiative of the Cabildo´s own volition to offer a refund to people who had purchased a reserved ticket for any of the events planned by Cultura Lanzarote before the lockdown. We, along with hundreds of others we would guess, received an email with the steps to follow for the refund of the amount of the payments.

Interested parties were advised to request the refund directly by sending an email to the address cultura@cabildodelanzarote.com provide the last four credit/debit card numbers with which their tickets had been purchased, as well as the full name of the cardholder listed on the credit/debit card and a contact phone number. For any questions ticket holders could also call the Cabildo 928 810 100 (ext: 2456)

The cultural officer himself has clarified the reasons that have led the Cabildo Culture area to make this decision.

´Initially, we were trusting that we could resume face-to-face activity soon. Bur since the circumstances remain very changeable and uncertain and that in some cases, as in the Chucho Valdes concert for example, we had sold more tickets of that 30% capacity that is now all that is allowed to be occupied, we decided to cancel all the events definitively and return the appropriate amounts´ said Alberto Aguiar.

´In the event that the activities can be resumed,´ the counsellor continued, ´the tickets will be put up for sale again.´

Alberto Aguiar wanted to point out that almost all the people who bought tickets online on the Cabildo website have already received the email in which they are told the steps to follow for the return of the tickets, ´but just in case someone did not receive it or it has sneaked into their spam folder, we wanted to make this public call to inform all users´, stated the head of Lanzarote Culture.

The director of the Culture area of the Cabildo of Lanzarote ended by apologizing ´for the inconvenience caused´ and thanking the ´public ´for their patience and understanding,´ and asking them not to hesitate to make contact asking for any clarification.

Of course, we had paid cash, which throws a spanner into the works, but have written to the Cabildo, as at this stage there is no face-to-face contact, we don´t think, as to what procedures and evidence we must supply to have the money returned.

We applaud the promptness and politeness of The Cabildo as well as their decisiveness. The one hundred and ten euros of money back will be very welcome, thank you sir,….but seeing these artists playing in public again one day will be even more welcome.

Learn more about this and other topics on the new website Cultura Lanzarote.