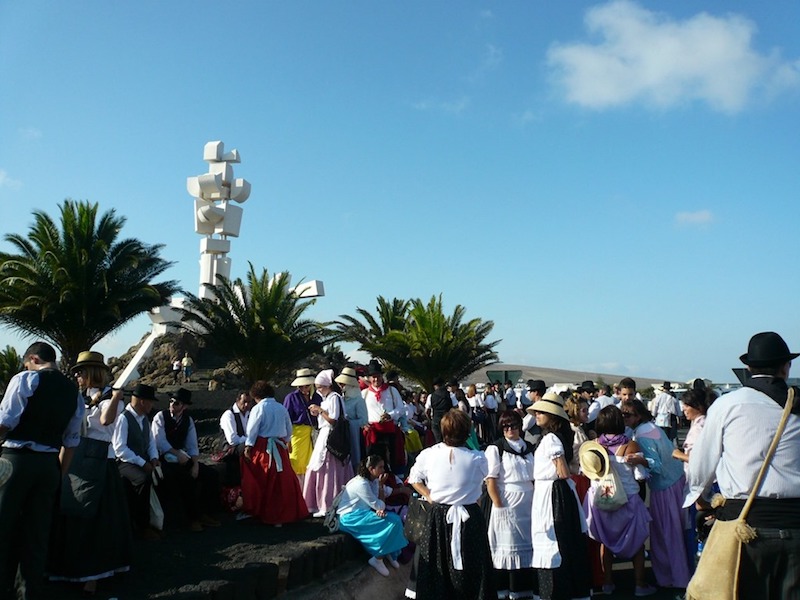 Lanzarote has 13 bank holidays during the year, these are the dates for 2018 which are decided by the national government and local councils.

The 9 national holidays for Spain have been published in the BOE and confirmed as the following for 2018:

In the Canary Islands, we also celebrate the 30th May for the Día de Canararias.

Plus each municipality in Lanzarote can elect 2 further “festivo” dates. These have been confirmed as the following for 2018:

Casa Juan Ricardo is a spacious 3 bedroom villa in a sought after area of Playa Blanca and close to all the amenities of the resort.