British Citizens Living In Lanzarote Must Register Before Brexit 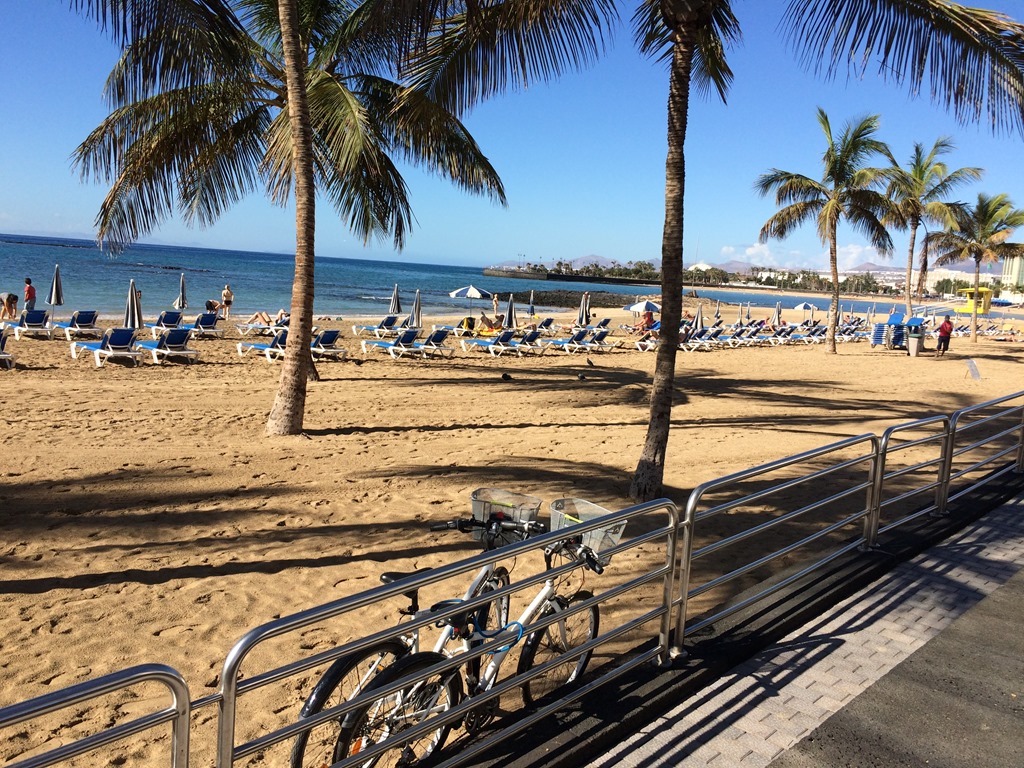 It has long been a legal requirement for all foreigners living in Spain to register, or obtain residencia. Registering is a fairly simple process, but you will have to prove you can support yourself. You can either do that through having sufficient capital (around €4000) in a Spanish bank or regular income being paid into a Spanish account. You also either need to be paying into the social security system to cover your healthcare, or to provide private medical cover. If you are a pensioner, you need an S1. This has always been the case, and isn’t related to Brexit.

Inevitably, there are a number of British residents living in Lanzarote who have not registered. Some may not be aware of the requirement, others may be living and working “under the radar” for various reasons, and perhaps a few just couldn’t be bothered.

With Brexit looming, the advice of the British ambassador is that everyone currently living in the islands, who isn’t already registered, should do so before the UK exits the union in March 2019.

It’s looking increasingly likely that British citizens will lose their right to live and work in the EU post Brexit. So being registered will at least establish that they were here legally prior to that point. It’s expected that those who are living here legally will retain their right to do so after Brexit, but anyone who is not registered will almost certainly not have that right.

Also, it’s worth noting that even those British citizens who are registered will probably lose their freedom of movement to live and work in the other 26 EU countries.

It’s a message worth repeating – if you are a British citizen living in Lanzarote currently and not registered, you should do so very quickly.

Here’s the process: Applying for residencia.

Villa 303 is 2 bedroom villa in Costa Papagayo, Playa Blanca with hot tub and splash pool. Fully equipped to be a real home from home.

Playa Blanca
22
From £625 per weel
Get our newsletter!