Art Beat Climbing Back To Normal 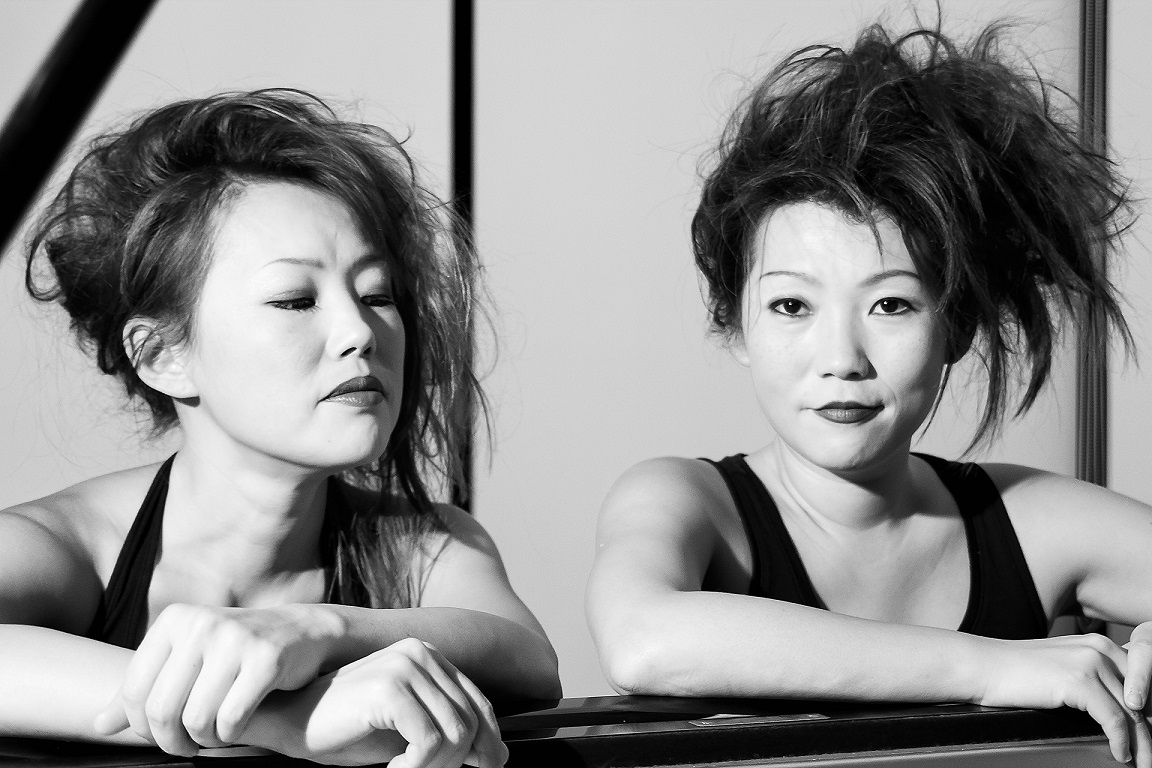 It has been a long time coming, all around the world, but our recent reports on arts and culture are just beginning to see an inclusion of live events again, albeit to restricted audiences. This has been noticeable in our local municipality of Yaiza on Lanzarote, where schools returned to a semblance of normality in October. Then, let joy be unconfined, live arts performance events were scheduled, as test cases, into the November calendar.

In the last couple of weeks, whilst reporting for Lanzarote Information on-line, and for our own Sidetracks & Detours blog, we have been able to visit an artists´ retreat in La Vegueta where we met with three of five exhibiting artists. We also recently visited Lanzarote Art Gallery in Costa Teguise where we explored an incredible collection by Lanzarote artist Ildefonso Aguilar.

We have also been able to visit the El Salinero Theatre in Arrecife to see the Zaragoza Enigma Chamber Orchestra deliver a wonderful concert, even if in a slightly surreal atmosphere of socially distanced seating.

However, whilst we would also, no doubt, have really enjoyed seeing The Morimoto Sisters at the same venue on 20th November, the event was cancelled. Even as we make progress against Covid, public vocal performances are still not permitted to take place yet. Hopefully, then, this duo of voices, featuring Satomi and Emiko Morimoto, two siblings from Japan where covid-related issues are more desperate than they are here, will perhaps be invited here again in 2021, post vaccine. They include in their repertoires music from east and west, performed at a very high level thanks to their prodigious voices and their virtuosity at the piano. We´ll keep an eye out for them and report back to you anything we see or hear.

Sadly we missed the inauguration of an arts exhibition at Casa Benito Peres Armas. Sombra y Luz by Helgard Wurtel and Tina Caramellino opened on Wednesday 4th November at 9.00 am. There were also a family performances of a show by Clown Balto and Trio Advance at the same venue on 12th November. Furthermore a session of story-telling for adults, titled Mythologies And Women Of Lanzarote, took place there on 25th November at 8.00 pm and a photography workshop was conducted by Gustavo Medina on the 27th and 28th.

All of these events were delivered to a reduced capacity with all attendees having to reserve their tickets in advance by telephone and then, on attending, had to adhere to strict social protocols. These, as always, included the wearing of a face mask, sanitiser application, the checking of temperatures and the observing of social distancing indicators as well as other measures.

The more quickly we become accustomed to such caution the less nuisance element it will seem to have, and we should all feel more comfortable when attending happenings such as the pictorial exhibition of works by Paulo Alfano, housed in the Rubicon Shop And Fun Centre, where a nativity play-centre will be installed from the 14th December, and where, recently, the Black Friday shopping celebrations (with major discounts, we are promised) were held from the 23rd to 29th November.

A remote activity that took place in November was Miguel Agueralde´s on-line creative writing workshop which took place every Thursday from 6 to 8 pm. This on-line course was sponsored by Tias Council for people of all ages from any of the municipalities of the island. Anyone interested in future courses can contact
miguelaguerralde@gmail.com

Miguel Aguerralde, a resident of Lanzarote, is a Primary teacher and writer of thrillers and horror novels. He is a member of Nocte, collaborator in several literary publications and contributor in the local magazine Yaiza Informs You. He has participated in number of short story anthologies , such as Spectral Tavern (23 Steps, 2010), Errors of Perception (DH Editions, 2011), Classic Monsters (Culture H, 2011) Illusionary (Asoc. Matrioska Fons-Mellaria, 2011), Pumpkins in the Clive Barker Special Storage Room (Bone Sack, 2012) and Postcards from the End of the World (Editorial Universe, 2012) among others.

The author recently showcased his new children´s publication, Pequenos Superheroes at the Arrecife Civic Centre. He also launched his novel for adults, Los espectros de Nueva Amsterdam (The Spectre Of New Amsterdam) at the municipal library.

Find out more at
https://www.casadellibro.com/libros-ebooks/miguel-aguerralde/20088568

Although there will be no ´lights on´ ceremony and accompanying pantomime, open to all with free drinks provided by the host at The Princess Yaiza hotel this year, at least the installations of Christmas street-lights all over the island has revived an optimistic spirit. The installations of belens, (enhanced nativity scenes), such a part of the religious and cultural calendar over here, has surprised us, but we are delighted to see them. There will no official opening ceremonies, perhaps, as the crowds such occasions gather would be too great, but at least the exhibition pieces will be there in the open air for people to wander around, observing social distancing, as they marvel at these incredible works of art.

As ´new´ residents on Lanzarote, having retired here from the UK five years ago, we have seen just as clearly, and have been saddened just as severely, as the indigenous friends we have made here, by the devastation and continuing setbacks that covid19 has caused.

This time around, with a promised vaccine being prepared for the New Year, feels a little bit different and more optimistic. To mis-quote a great folk song of old England, ´I think I can hear the curious tone of the cornet, clarinet and big trombone,´ and if so, we all soon be dancing again to The Floral Dance !