An Arrow Through My Art 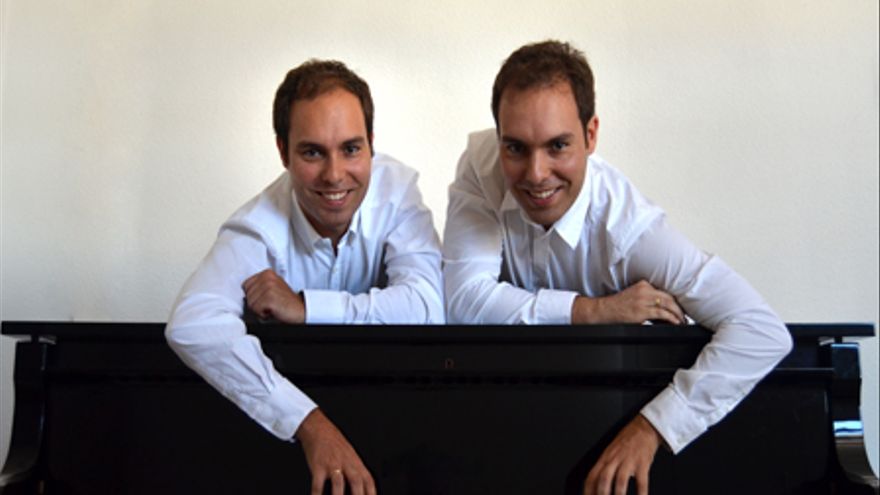 With not only covid cases, but also the hospitalisation of covid cases, on a sharp rise she told us via social media that she intended reverting to something very close to the dis-spiriting lockdown of roughly this time last year. She is right, of course, to take such measures as on the day following her proposal we had 120 new cases and further needs for hospital facilities. Some are blaming the increase in Spanish family gatherings over the Fiestas but I am blaming the window that was left open a day or so too long, allowing tourists on to the island and the return of swallows, as part time residents are known, many of whom came from countries where mask wearing had not, until then, been an enforced piece of protocol. Some tourists also didn´t seem familiar with the huge yellow directional signs pasted all over the ground on our walkways.

My heart bleeds for those genuine lovers of Lanzarote who want to come here and share our life-style but who at the moment cannot, and I feel massively sorry also for our indigenous families on the island for whom Christmas family traditions are so important. And I have no right to criticise, for much as I claim that I faithfully follow all new health and safety guidance I would trample over anyone who gets in the way of my seeing a live arts performance.

So what did I miss, last Friday evening?

Well, Duo Curbelo, the piano four-hands, was formed in 1991 by twin brothers Oliver and José Ma Curbelo, who now enjoy an important concert career and are considered one of the most outstanding duos in Spain, having offered recitals in various European and South American countries.

They were born in Las Palmas de Gran Canaria. They completed their higher studies in piano, chamber music and accompaniment at the Conservatorio Superior de Música in the capital of Grancanaria while perfecting their training with the pianist Francisco Martínez. They continued piano studies by pursuing a postgraduate degree in Piano and Chamber Music at the University of Alcalá de Henares with the Hungarian teacher Ferenc Rados. Later they studied for seven years at the prestigious Marshall Academy (Barcelona) with Alicia de Larrocha and Carlota Garriga, where they obtained the diplomas of Specialist and Master in Spanish Music.
In addition, they have completed their training by receiving master classes from Karin Merle, A. Jasinski, Alexis Golovine, Barry Douglas, E. Moguilevsky, Alan Weiss, Solomon Mikowsky, Ramón Coll, Jan Wijn, Paul Badura-Skoda, Charles Rosen, Carmen Bravo Vda. de Mompou, etc.

The Curbelo brothers perform an extensive repertoire for piano duo. In addition to their specialty in Spanish music they have the interpretation of the traditional repertoire for piano duo, so in their recitals it is common to find works by living composers, with whom they work directly, such as A. Guinovart, A. García Abril, C. Garriga, R. Ashkenar, C. Díaz Pestano, M. Bonino, etc.

They have performed in numerous concert halls in the Spanish geography, as well as in Italy, Holland, Argentina and Chile, and in cities such as León, San Sebastián, Manresa and Castellón. Outstanding duetted recitals include from the World Piano Festival 2014 of the Justus Franz & Friends Festival, the Musical Weeks of Frutillar (Chile), and 48th September Tucumano Musical (Tucumán, Argentina)

Duo Curbelo have also premiered the work Canciones Canarias, for two pianos and mixed choir, by the Argentine composer Ostaschinsky of the Alfredo Kraus Auditorium and Paraninfo of the University of La Laguna).

The two musicians have won the first prize in the Regional Music Competition of Chamber of Cajacanarias and the second prize in the same specialty in the Music Premi Ciutat de Manresa. They have also each been award-winners in various solo piano competitions.

They have recorded two compact discs with four-handed piano music for the Klassic Cat and SEdEM labels, and C. Garriga’s Rehearsal To Two for two pianos for the Columna Música label. They have also made recordings for various programs of Spanish Television, Antena 3 and Radio Nacional Argentina, with their playing even having been selected as a tune for the promotional for some tv programmes, such as Panorama Canario in 1992, and Claves in 2003 and 2004.

In addition, since 2003, they have taught piano lessons at the Conservatorio Superior de Música de Canarias, an activity that they combine with research, by publishing their studies in scientific journals and lecturing in Europe and America.

It would certainly have been an interesting night at Teatro Tias and I think that until now our concert halls and theatres have been relatively safe places to gather, with numbers being restricted and protocols keenly observed and what limited are and music has been permitted during this last year has provided great solace for many of us.

We will continue to bring you our weekly articles here on these pages in an attempt to keep you aware of what is still going on across the arts and culture calendar. With communication networks continually disrupted by covid related news we can easily miss something, though, so if you have arts news of any kind that you wish to share please remember to drop me an e-mail to normanwarwick55@gmail.com and I will try to let people know from this platform at Lanzarote Information and will also share the news with those I meet as I wander down the Sidetracks & Detours of my own daily blog.